A guide to the UEFA Women’s Champions League Final

Gothenburg is hosting one of the biggest games of the year. On May 16, the UEFA Women’s Champions League final will be played at Gamla Ullevi. Welcome to the women’s football capital of Sweden!

The women’s football capital of Sweden

This is where Göteborg FC (now BK Häcken) won the Swedish cup in 2019 and the Swedish championship in 2020, and where big clubs such as IFK Göteborg and Örgryte IS are pushing hard to catch up.

This is where Sweden’s all time top scorer Lotta Schelin grew up, and when the Swedish women’s national team play at home, their home is Gamla Ullevi Stadium (a stadium that also hosted the European Championships in 2013).

This is the home of the world’s biggest youth football tournament, where girls have been included since the start in 1957, and this is where major international games are settled.

We could go on but we think you get the point. Gothenburg has the history and the ambition, it’s no accident that this year’s UEFA Women’s Champions League final is played here.

Where? Gamla Ullevi, Göteborg
When? May 16
Who? Chelsea vs Barcelona
How can I watch the game? It will be broadcasted on Swedish TV6 at 9 pm. There will be no fans in the stands due to the pandemic.

An event is so much more than just one single moment of joy, it’s an opportunity to create a legacy. The Uefa Women’s Champions League final is not only an environmentally certified event, it’s also a platform for social sustainability. The Swedish FA, The Gothenburg FA, Göteborg & Co and UEFA have launched a number of initiatives to attract more girls and women to the sport as leaders, referees and players.

Role models are important, and it should make no difference to the youth of today if they are led by a woman or a man, on or off the pitch. This initiative aims to attract more girls and women to become leaders and role models. Fronting the initiative is none other than one of Sweden’s most famous leaders, Pia Sundhage. There’s more information (in Swedish) here.

We need more female referees as well! The Gothenburg Referee Association are making a push to train and certify girls and women who want to try a career in refereeing, whether they’re looking to ref in the lower leagues or have their sights set on the big stage. More information (in Swedish) is available here.

This initiative aims to increase the number of girls’ football teams in the Gothenburg region. You will not only get a chance to train but also play matches and tournaments. Sign up and Join a team will help find a team for you! Read more and apply here (information in Swedish).

Read more about the final and the legacy projects here: www.svenskfotboll.se/uwclf 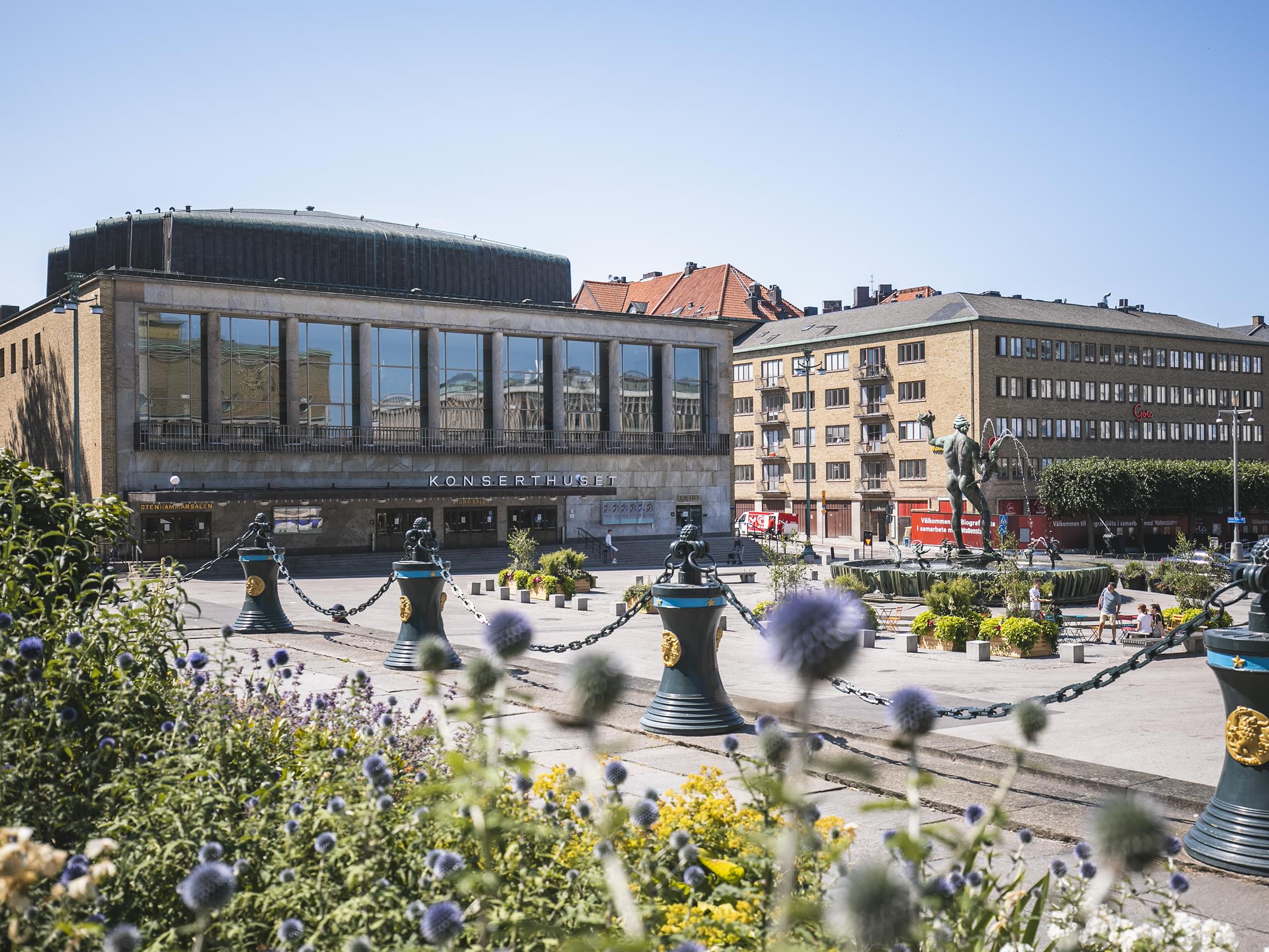 Gothenburg has a lot to offer and sometimes it’s hard to choose between all the fun. But don’t worry! We have handpicked 10 must-dos that you simply can’t miss out on – even when you’re short on time. 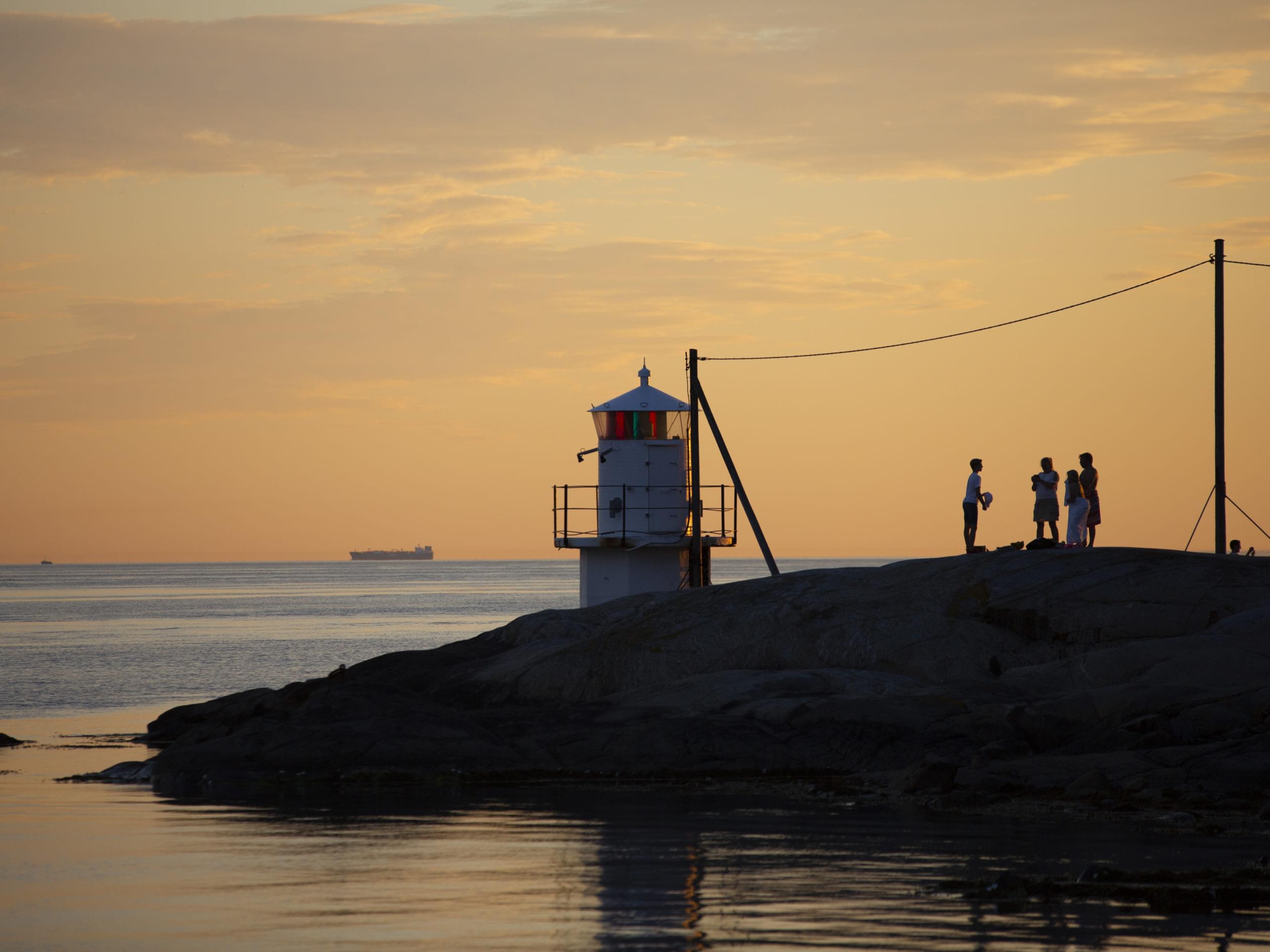 A guide to the Gothenburg archipelago

The Gothenburg archipelago is amazing and there are so many gems for you to discover. In this guide you’ll find a wide array of activities, restaurants and accommodation on the different islands. Experience nature, make new friends at an island Gin & Tonic bar or go on a fascinating seal safari. 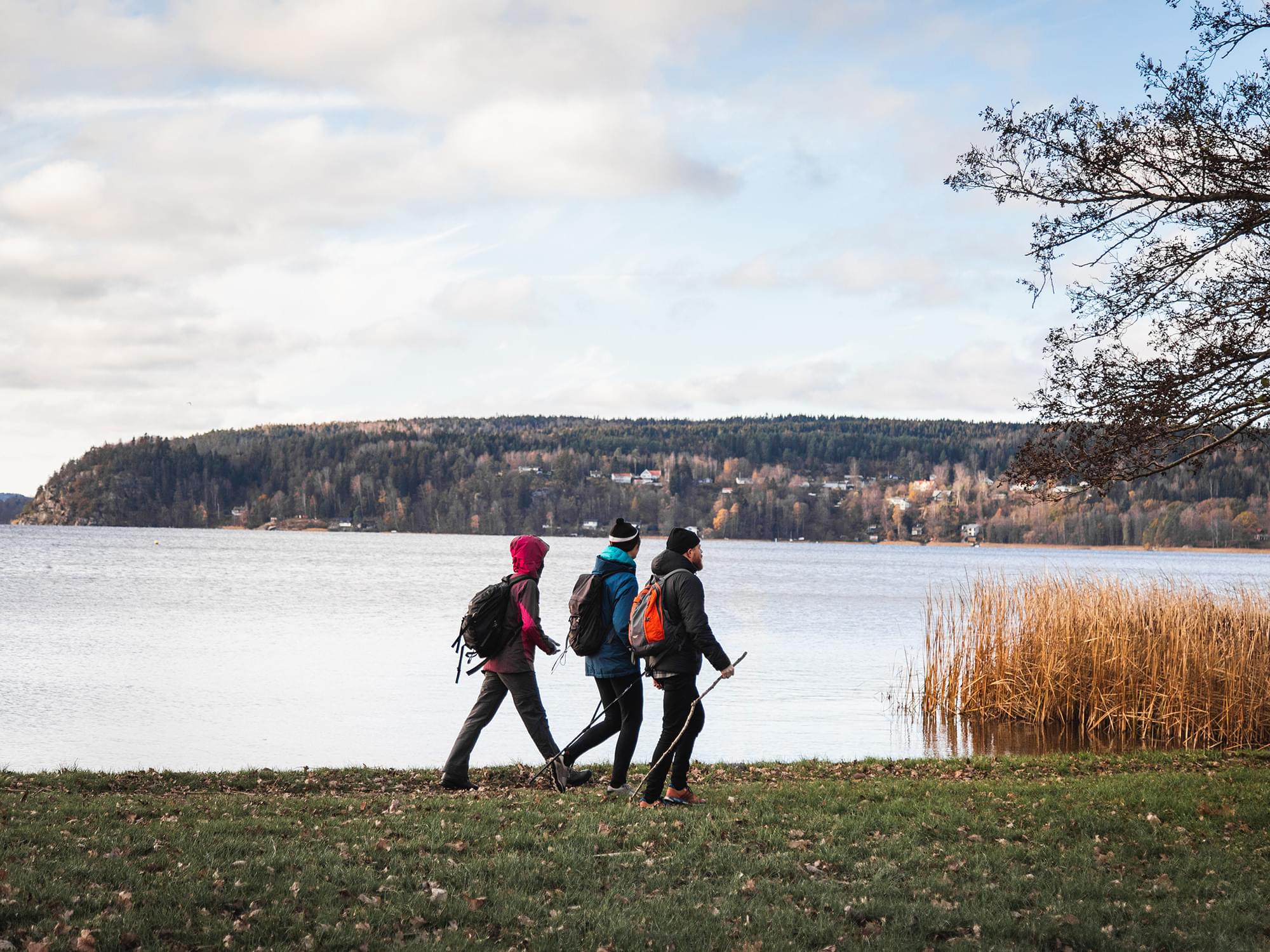 It is easy to discover the natural wonders in and around Gothenburg. Here, a world of fresh air, clear waters, majestic cliffs and dense forests is always close by – all you need to do is hit the hiking trail. 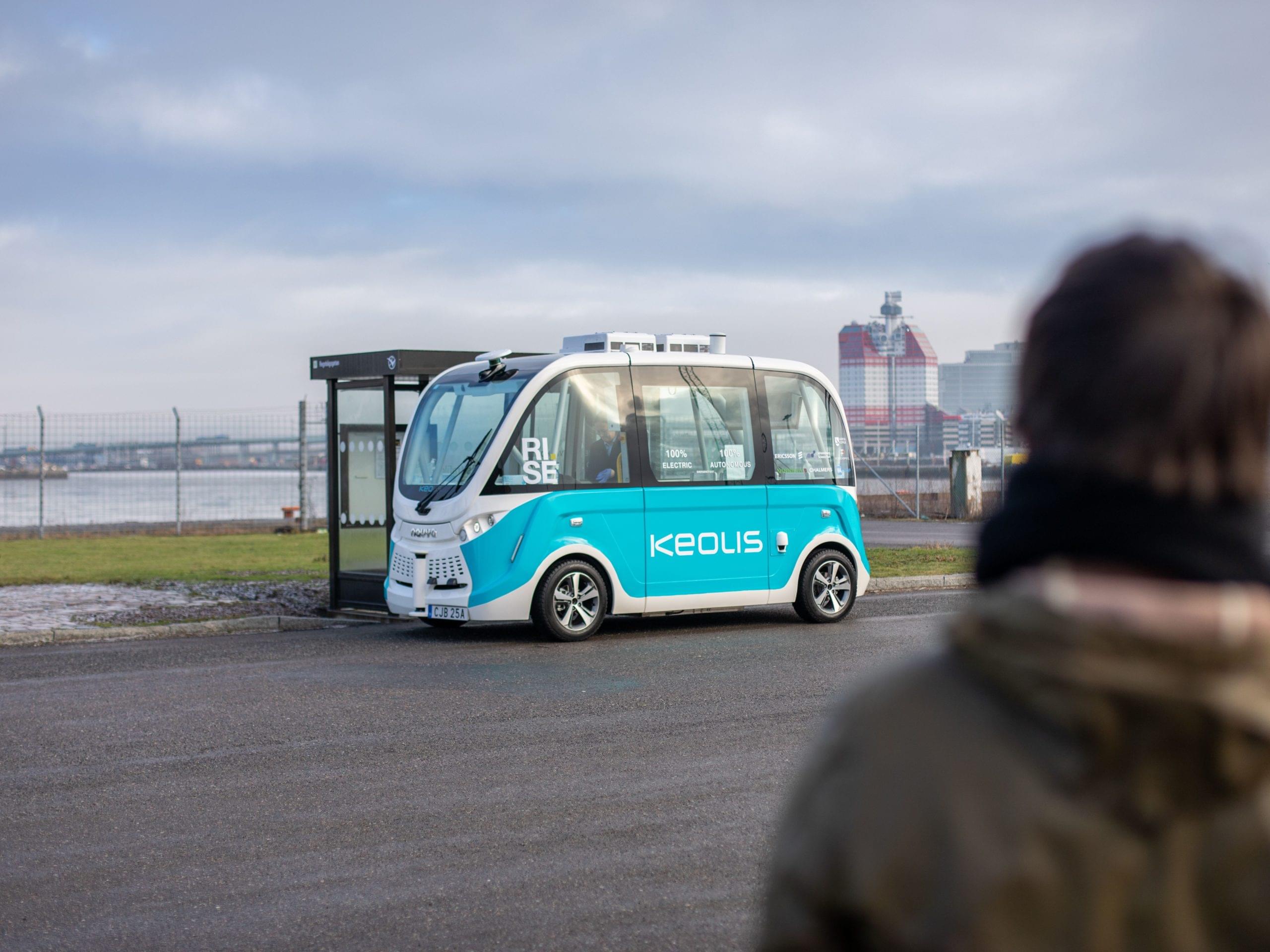 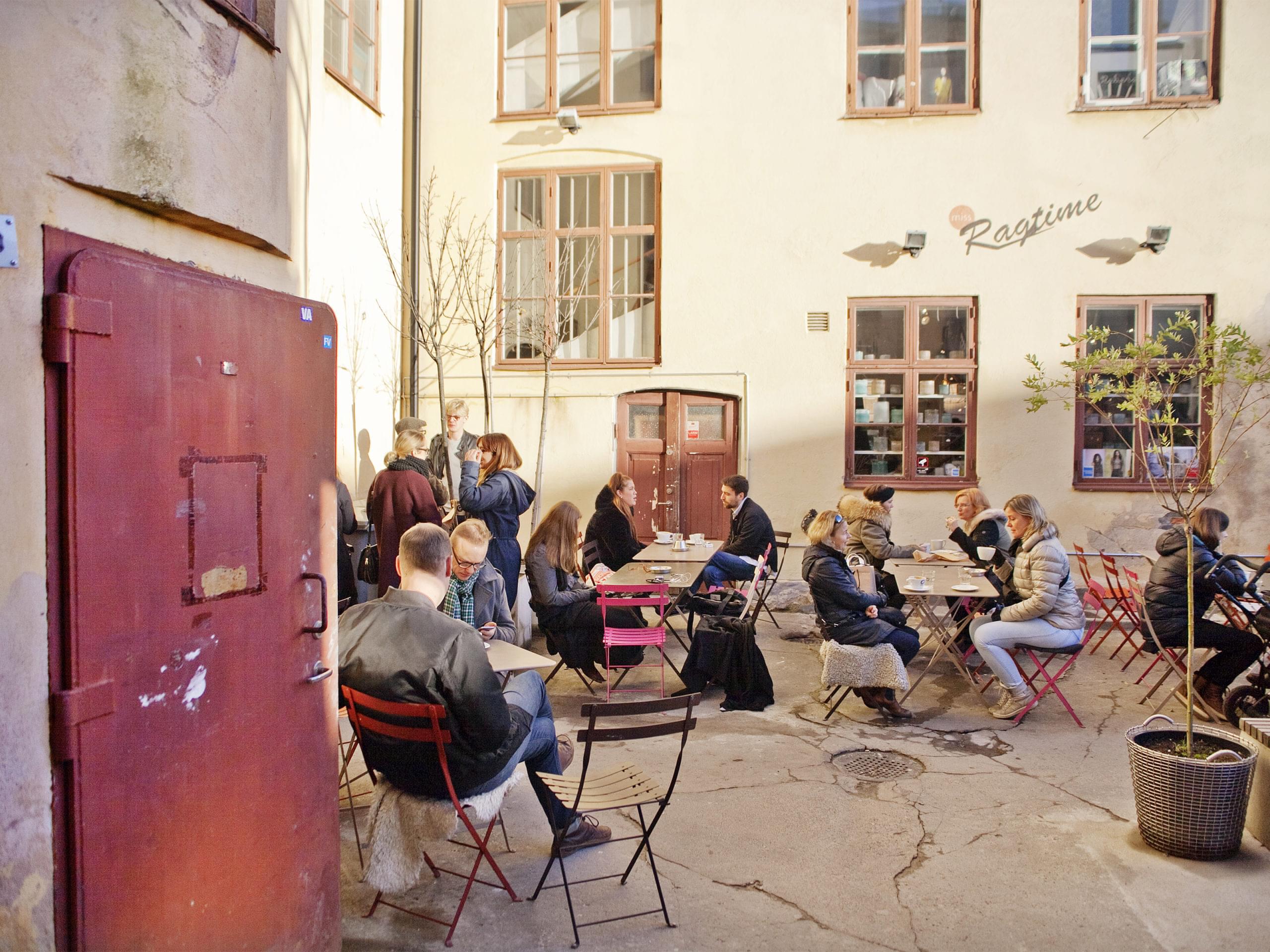 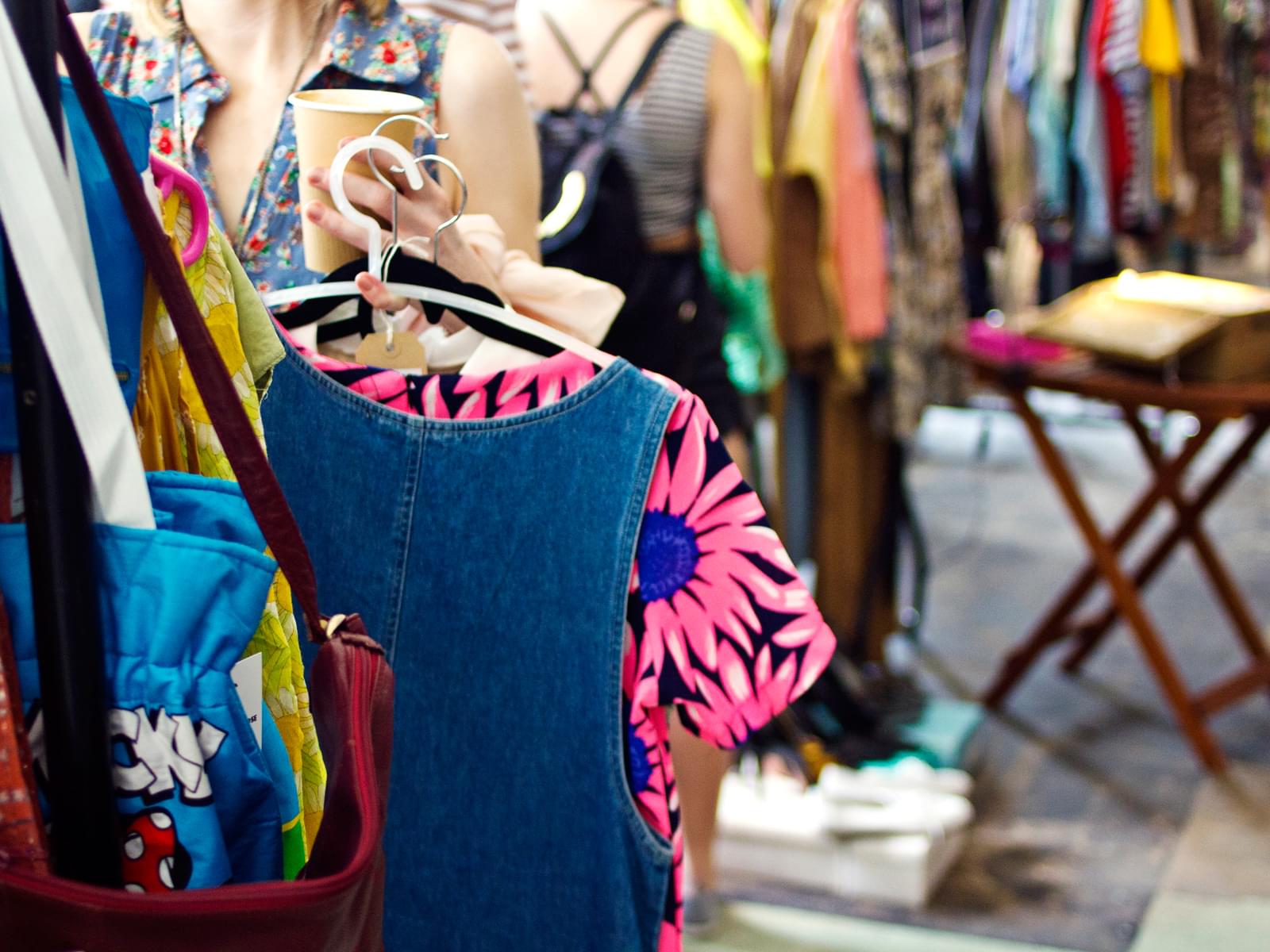 There are many opportunities for a second hand steal in Gothenburg, whether it’s antiques, clothes or furniture you’re looking for. Here are some of our top picks from the city’s eco-friendly, unique and affordable shopping options.

Horse riding in the Gothenburg region