See some of the nicest parts of Gothenburg on your way out to Saltholmen, a popular swimming spot. Large parts of the route run along the waterline but you will also experience the lovely Haga area, Slottsskogen city park and the charming Majorna district. This is a beautiful bike route with lots to offer. Don’t forget to bring your swimsuit and picnic basket!

Follow the street Vasagatan and its magnificent rows of lime trees. The area, called Vasastaden, is known for its impressive architecture dating back to the end of the nineteenth century, and art institutions such as the Röhsska Museum and the Valand Academy. 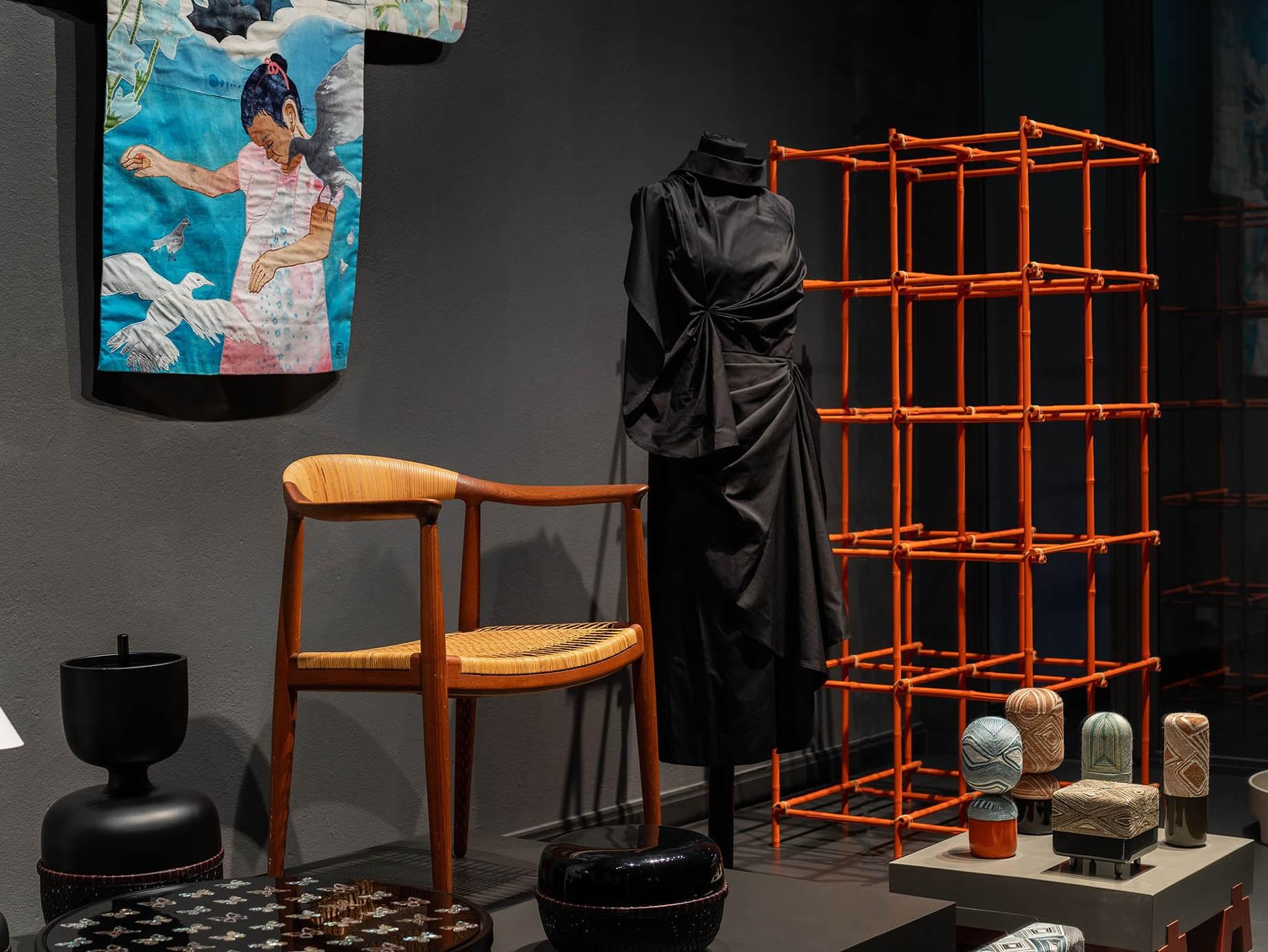 After about a kilometre, you reach the Haga neighbourhood. Hop off the bike and walk along Haga Nygata – one of the loveliest streets in the city with its many wooden houses, small shops and cafés. Here you have the perfect opportunity to stock your picnic basket with goodies like Café Husaren’s giant cinnamon buns or En Deli Haga’s vegetarian deli counter. If you don’t want to slow down, choose one of the parallel streets with fewer pedestrians. 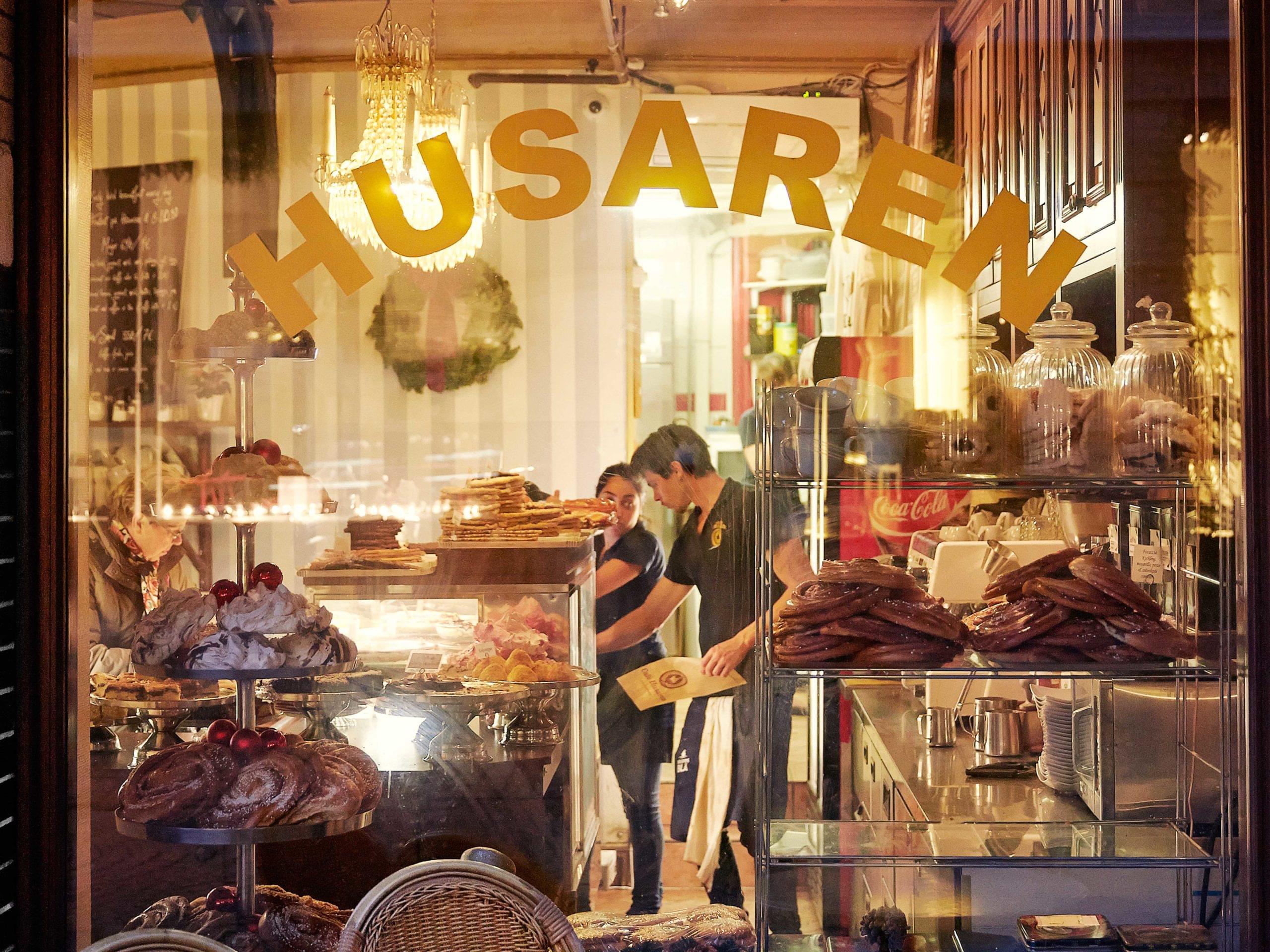 At the crossing Haga Nygata/Landsvägsgatan, make a left turn and follow the signs towards Linnéplatsen.

This area, called Linnéstaden, is home to many restaurants and bars and the outdoor seating areas are always filled with locals and visitors. At Linnéplatsen, when you’ve passed the popular pub Station Linné, follow the signs towards Mariaplan through Slottsskogen city park.

Slottsskogen is one of the locals’ favourite places and serves as an extra living room for the entire city. Also, one of the best music festivals in Europe, Way Out West, takes place here every summer. In the park there is a zoo where you can see elks, horses, sheep and many more animals. Head towards the pools where the charming seals and penguins are kept, and then onwards into the Majorna neighbourhood.

Café Björngårdsvillan and Villa Belparc are two nice places where you can stop for a snack or a meal.

Your visit to Slottsskogen ends with one last, nice downhill slope. Now, you are in Majorna, one of the Gothenburg locals’ favourite neighbourhoods. One thing that makes this area very special is the many wooden houses that you will see almost everywhere you look. These houses are called “landshövdingehus” and are very typical to Gothenburg.

Follow the signs towards the square/tram stop Mariaplan. This is a hub with lots of nice cafés and outside serving areas. Treat yourself to something to eat or drink before you continue. Around Mariaplan there is also a good mix of shops selling everything from antiques to vinyl records. 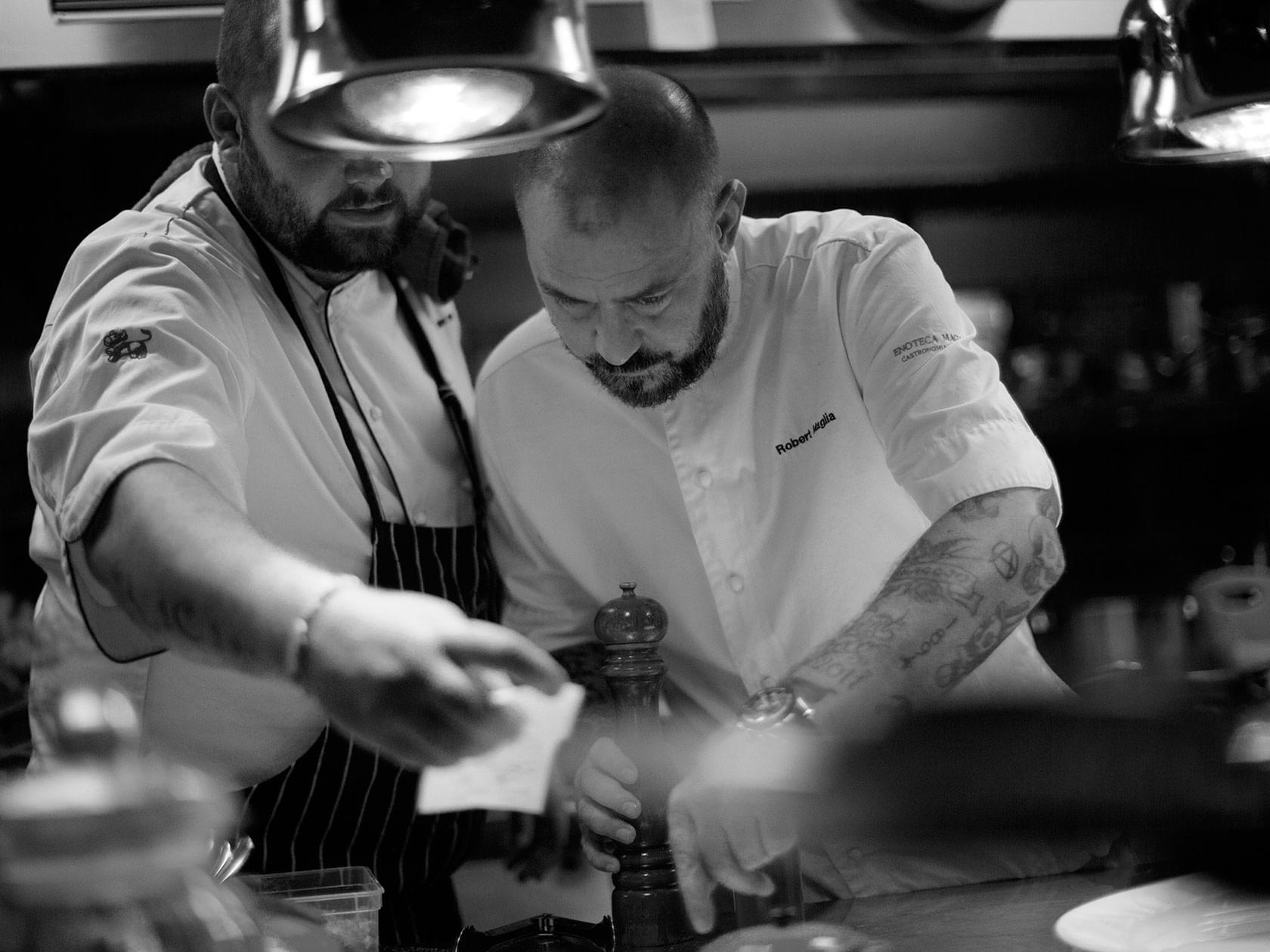 Ölstugan Tullen is a nice pub with really affordable Swedish grub and Kafé Marmelad is one of the most popular cafés in the area. Fancy a glass of cava? Head to the bar Tapasbaren.

Now it’s time to steer your bike towards the water and the river Göta älv. Follow the street Slottsskogsgatan until you reach the ferry stop Klippans färjeläge which is situated on the other side of the motorway junction (use the crossing). If you want to cut the route short and prefer to continue another day, you can hop on the public transport ferry, sit on the sun deck and enjoy a relaxing, scenic (and cheap!) tour back to the city. To continue though, follow the bike route westwards. 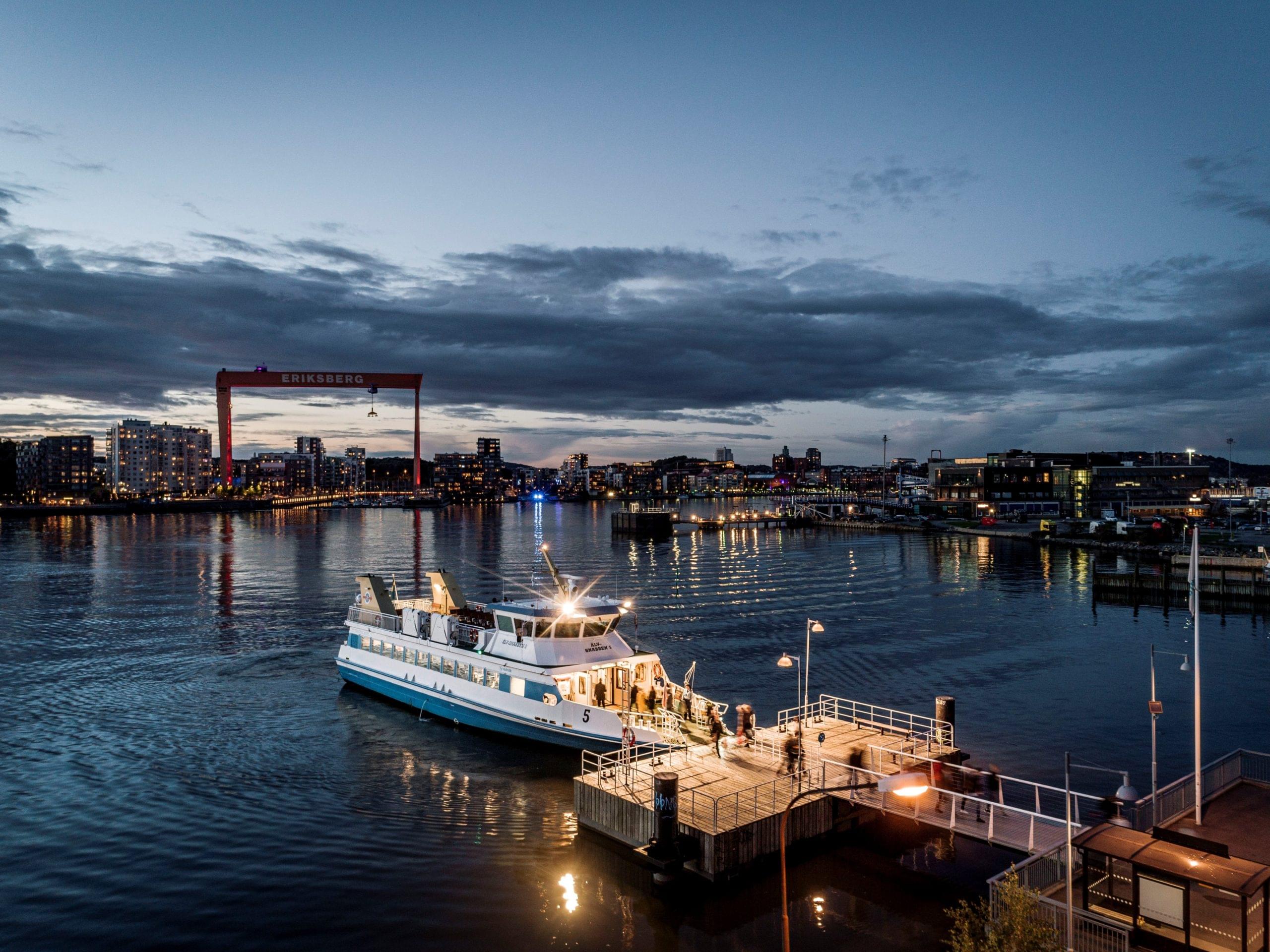 Soon, you will pass a small marina with a red wooden building facing the bike path. This is Sjömagasinet, one of Gothenburg’s most famous fish restaurants. In the marina there’s also an old ship called Ångbåtscaféet Eduard Melin with a small café on board.

After another hundred metres or so you will go under the bridge Älvsborgsbron which connects the mainland and the island Hisingen, the fifth largest island in Sweden. The graffiti-clad brick building just after the bridge is Röda Sten Konsthall, one of the city’s most prominent art institutions. The art hall has a great outside seating and a nice vegetarian restaurant.

Follow the bike path along the coast. Since a part of the coastline is used by the military you can’t bike all the way to Saltholmen along the water. That’s okay though, instead you get to see some very idyllic residential areas characterized by charming wooden houses and elegant functionalist villas.

The last leg of the route is rewarding and pretty undemanding. Just follow the map and enjoy the view and the marine atmosphere.

At the destination there are kiosks where you can buy ice cream, hot dogs, cinnamon buns and more. If you’ve brought your own picnic the best way to enjoy it is on a cliff by the ocean.

8. The way back – speedy or relaxed

When it’s time to head back to the city you can either take the same way back or choose the faster commuter bike route that runs the same way as the trams to the city cenre. Another alternative is to return to the ferry stop in Klippan and take the public transportation ferry back. It’s a really nice way to see Gothenburg and the harbour from the water.

If you want to go biking in the archipelago there are commuter ferries to the islands Brännö, Vrångö and Styrsö (and more) leaving from the Saltholmen ferry berth. To bring your bike doesn’t cost extra, but bikes are only allowed as long as there’s room for them.

Rent a bike in Gothenburg