What would Gothenburg be without the famous, local shrimp sandwich? With its freshness, its saltiness and its perfection it’s a pure tribute to the sea that lies just a short tram ride from the city centre. Gothenburg is the shrimp capital of Sweden and nowhere does it taste as well as here.

The Big Five of seafood

Sometimes it’s hard to choose between all the good things at the fishmongers. In 2016, Munchies visited Gothenburg to sample the region and made a list of what they called West Sweden’s ‘Big Five’ of Seafood. This list included shrimp, oysters, crayfish, mussels, and lobsters – a quite mouth watering selection. Our advice is to try them al. Also, read Munchies’ article. 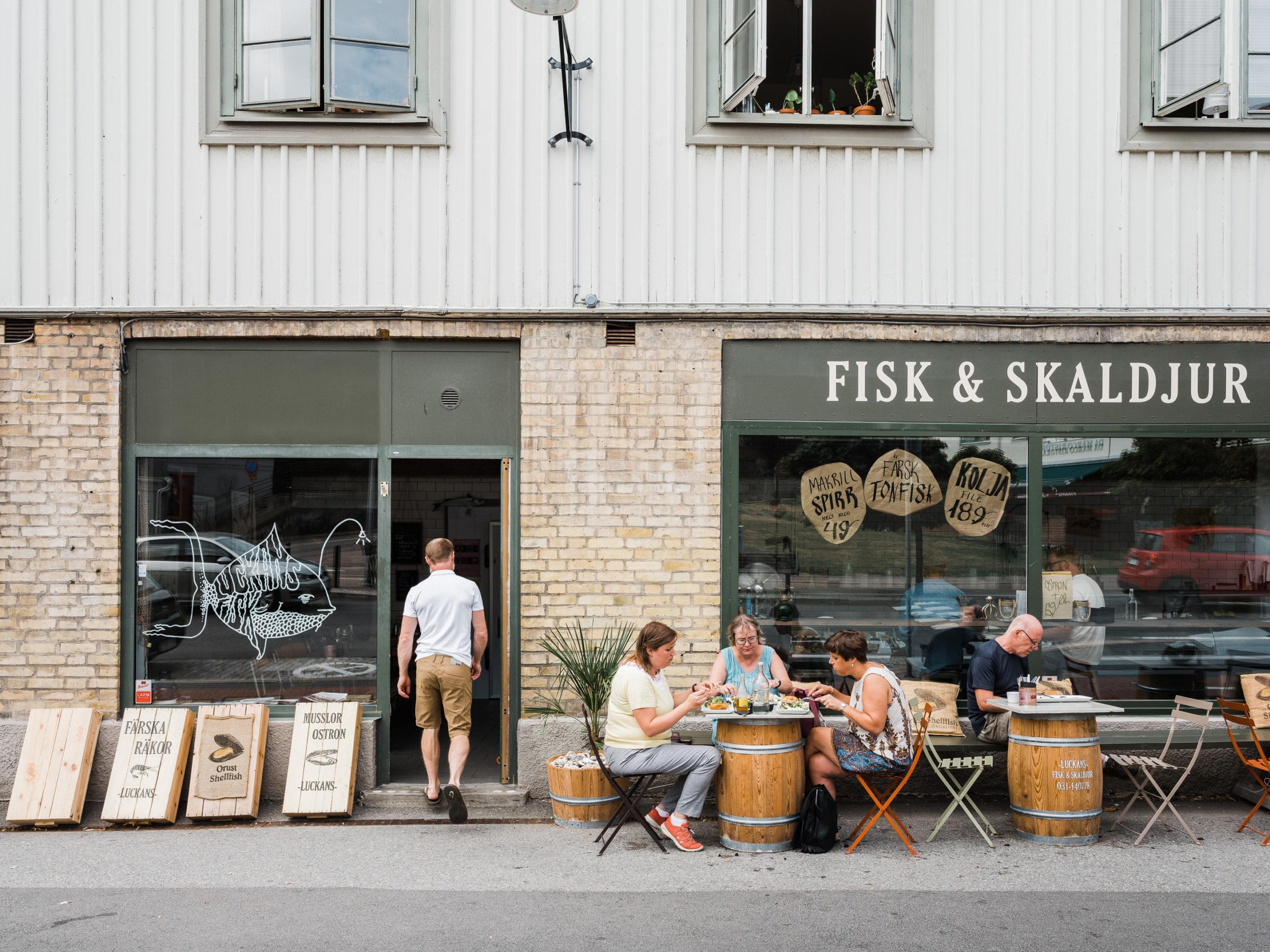 The Swedish West Coast is a well known paradise for fish lovers and Gothenburg, with its thriving fish harbour and celebrated restaurateurs, is no exception to the rule. Here is a list of our favourite places.

If you’re a true Gothenburg local you should never order just a plain hot dog. Here, it is all about Halv Special (and Hel Special if you’re hungry). A Halv Special is basicly a normal hot dog covered in mashed potatoes. A Hel Special (Halv means “half” and Hel means “whole” in Swedish) is the same thing but with the double amount of sausages. This dish is famous all over Sweden and a well-known Gothenburg specialty.

The green and black jewel of the ocean is so typical for Gothenburg that even one of the city’s most famous football teams GAIS is commonly referred to as “the Mackerells”. In Gothenburg, the tender meat is often served smoked. There are no “mackerell restaurants” but try your luck at one of the city’s fish restaurants or at pubs like Ölstugan Tullen. Also, don’t miss S.O.S – short for Sill, Ost, Smör (herring, cheese and butter).

This is a sweet and soft bread originating from the island Hönö in the Gothenburg Archipelago. It can be purchased in most stores but buy it at a market or at a delicatessen for a more home baked taste.

As you may have heard, Swedes are crazy about their “fika”. Together with ABBA and Astrid Lindgren this trademark coffee break might well be our nation’s most beloved treasure. When the sun is up, the locals of Gothenburg line the streets to drink coffee, chat and munch like busy little squirrels during late autumn. There are lots of different goodies to choose from but the cinnamon bun is always a safe choice. 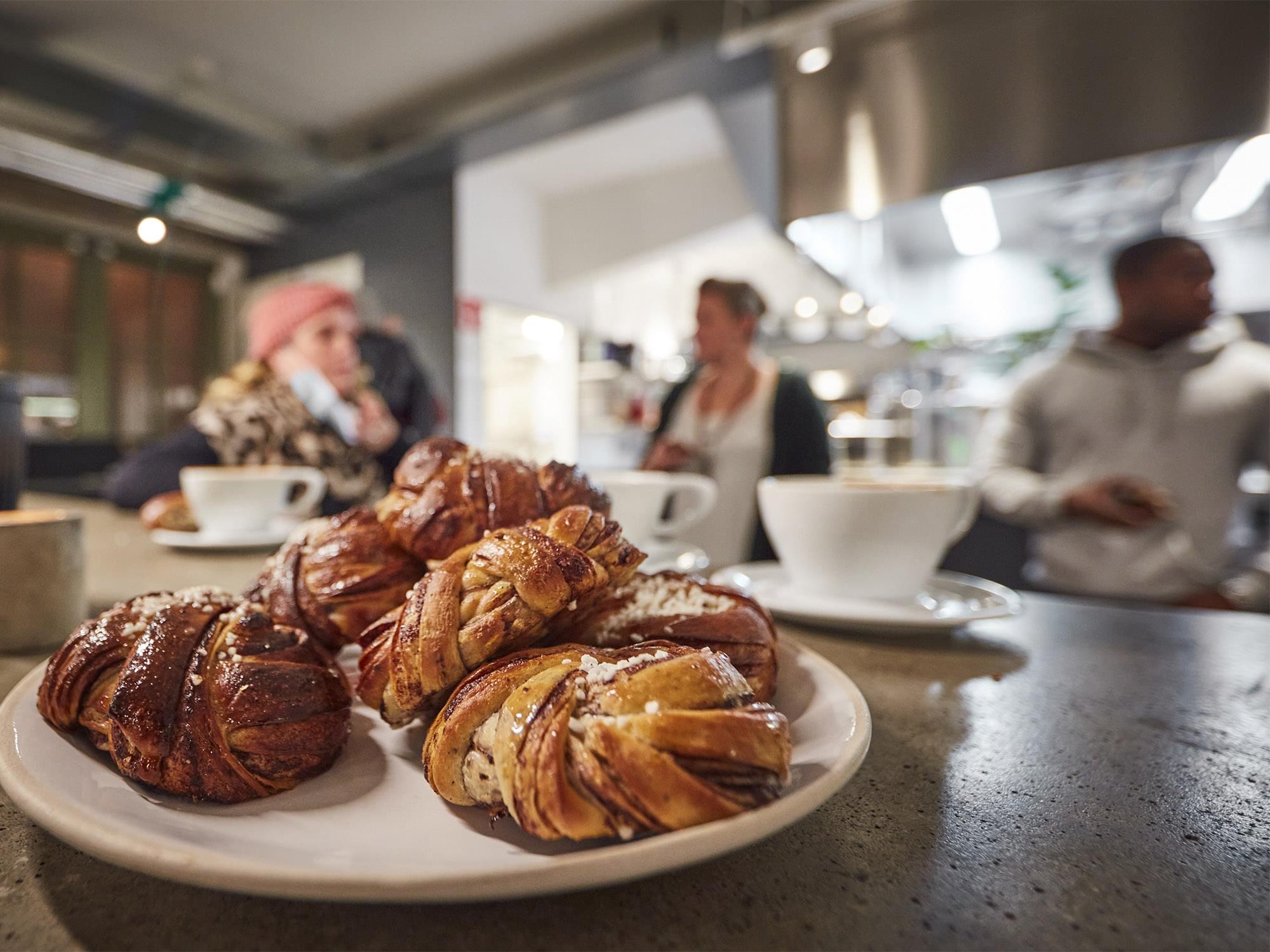 The Swedish tradition ”fika” (meaning to take a break, sit down with a friend for a cup of coffee and some baked goods) has become a world-wide sensation. And for good reason. Visit the cafés in Gothenburg and see for yourself why the concept of “fika” is so cherished in Sweden.

Stop us if we get to excited now but WOW there’s a lot of good local beer around right now. Dugges, All in Brewery, Stigbergets Bryggerier…there are so many fantastic and fun craft breweries in Gothenburg. 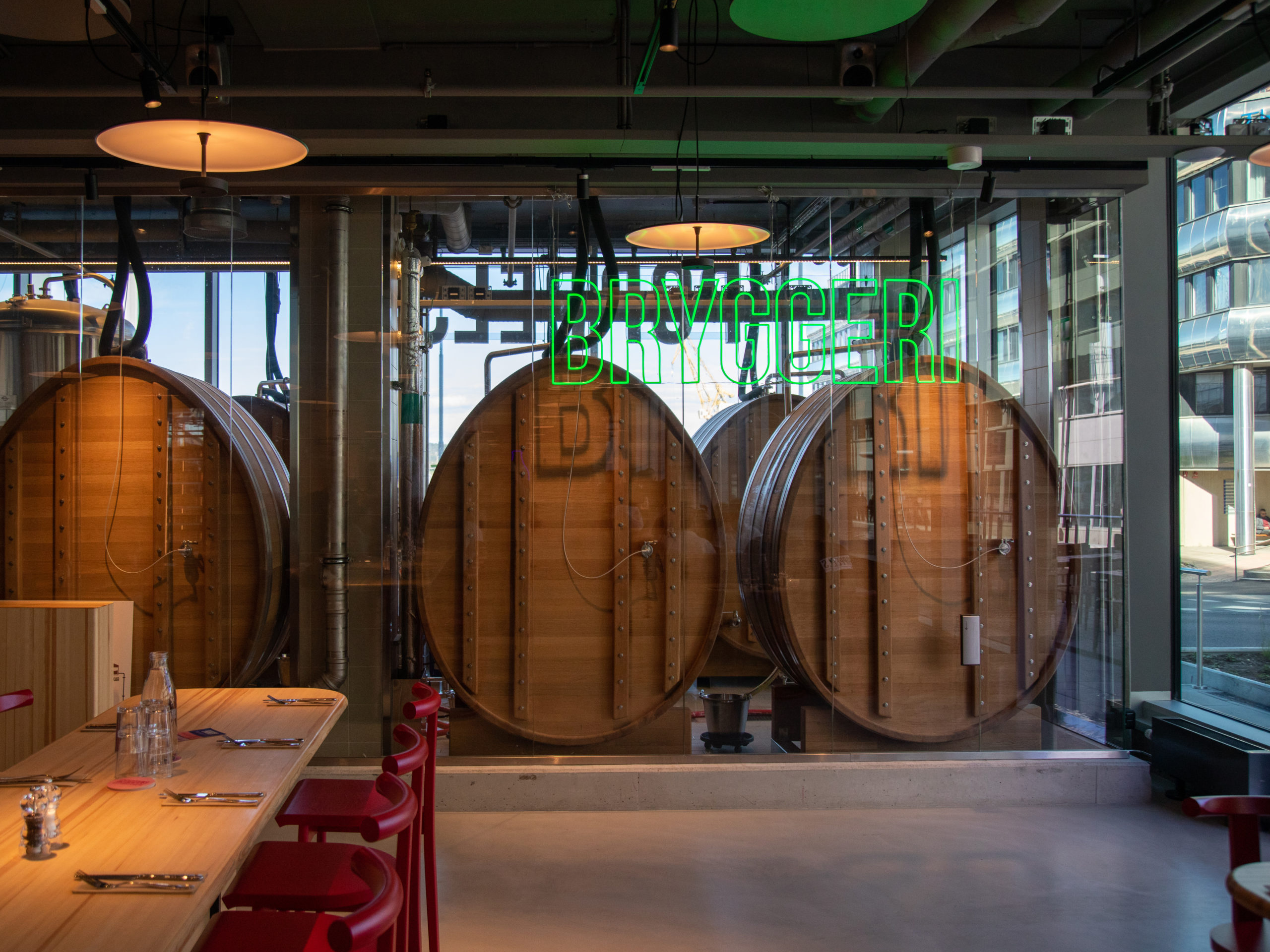 Gothenburg has always been known for great seafood, but lately we’ve seen a new strong trend emerging. We’re talking about Swedish, or West-Swedish or Gothenburg sushi (the trend is so new that there’s no really good name yet). More and more chefs have started to combine local ingredients with Japanese techniques and the result is often amazing. Hoze, Björk & Bambu and Vrå are three of the most well-known restaurants within this field.

Forget about overnight oats and chia pudding. When in Sweden you should eat breakfast like a local – which means that you should order a big bowl of “fil” (a sourish and runny form of yoghurt), a boiled egg and a cheese sandwich (proper bread, not toast!) + huge amounts of bryggkaffe (fine-grind coffee). You can have breakfast at most cafés but if you want a suggestion: head to Materia in Majorna (where the picture was taken) or Santo Domingo, their cheese sandwich is pretty perfect in its minimalism. 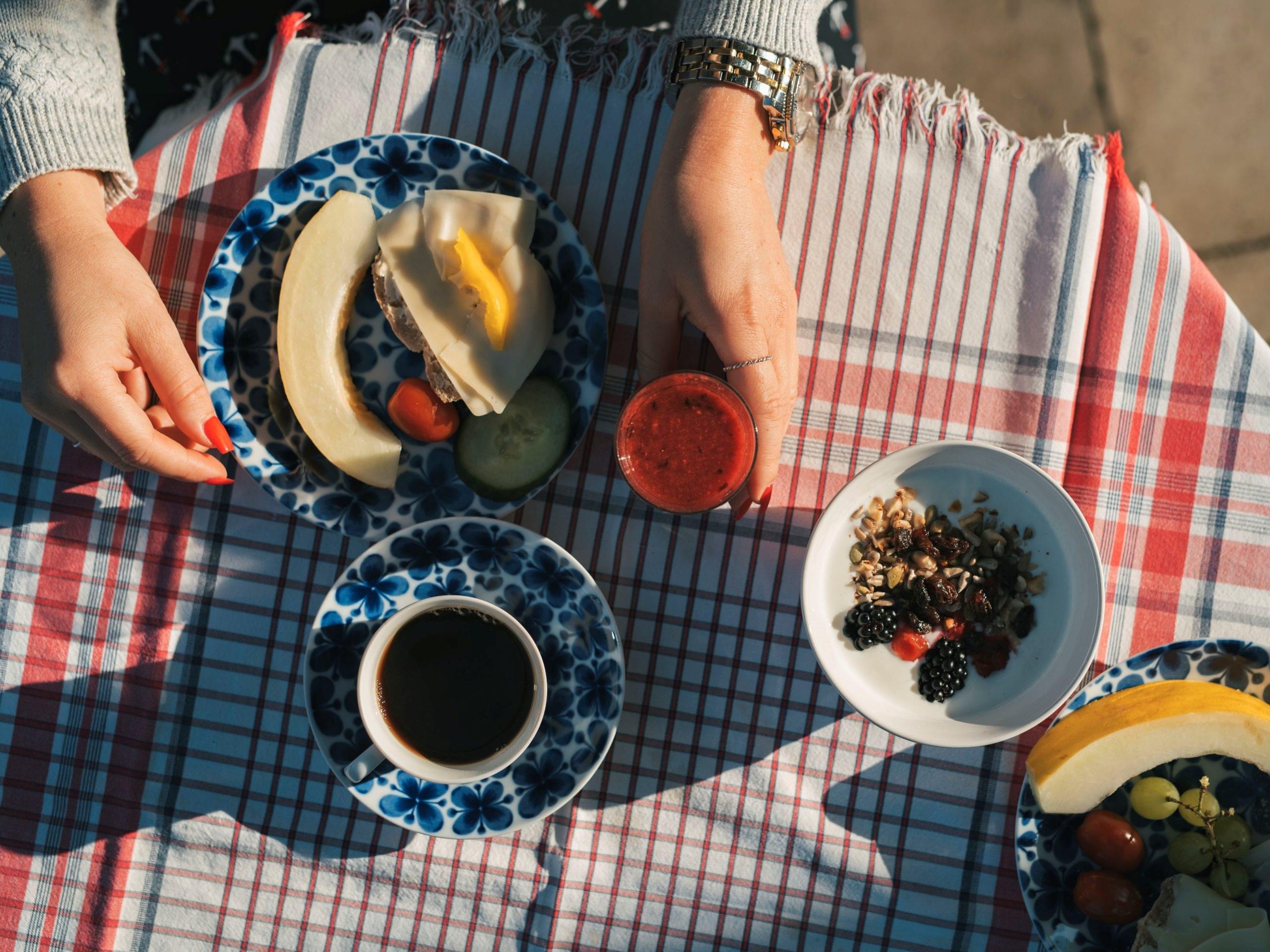 Breakfast is said to be the most important meal of the day. We agree! Here are some of the many places in Gothenburg where you will find a really tasty breakfast. Get ready for good coffee, freshly baked bread and flaky croissants.