Lindholmen, Sannegårdshamnen and Eriksberg are located along the Northern banks of the river Göta Älv, between the bridges Göta Älvbron and Älvsborgsbron.

The ferry takes you straight to Lindholmspiren right in the middle of Lindholmen Science Park, with Gert Wingårdh’s futuristic building Kuggen in the spotlight. Today, the former shipyard area is abuzz with innovation and technology, housing a mix of university campuses, schools and offices. This is also where you find the hotel Radisson Blu Riverside, complete with a rooftop spa deck and the restaurant Cuckoo’s Nest, serving both lunch, dinner and brunch. Several other restaurants serve weekday lunch and the area is also frequented by foodtrucks.

The neighbourhood is a hub for urban development and this is where Gothenburg’s new skyscraper Karlatornet will be stretching 266 metres up in the sky by 2020. But Lindholmen is not all about modern architecture. Take a walk up the hill behind Backa Teater and explore the wooden house neighbourhood around Gothenburg’s oldest operating cinema Aftonstjärnan. The venue opened in 1915 and is still showing independent film and theatre today. 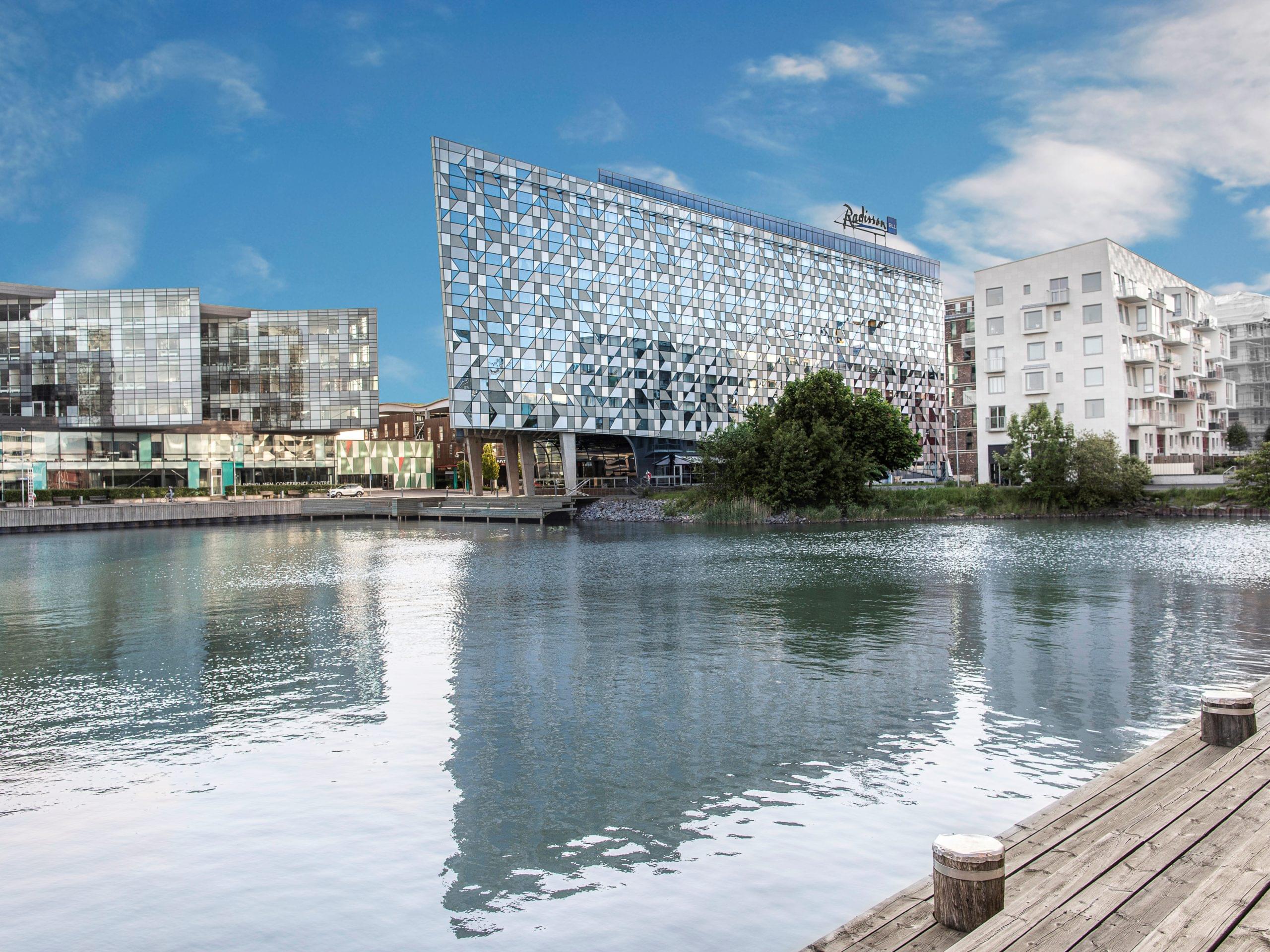 Lindholmen has a proud marine history and around 1890 the shipyard here was the largest employer in the city with around 1,400 employees. Between 1850 and 1900, some workers built houses on the hill Slottsberget, between Lindholmen and Sannegårdshamnen. The small neighbourhood is well-preserved and you have a picturesque view of the old houses from the ferry on the river or the footbridge across the small boat harbour in Sannegårdshamnen.

Along the harbour front in Eriksberg

You can walk along the water all the way from Lindholmen Science Park to the iconic red harbour crane in Eriksberg. Along the way you will pass by the modern residential neighbourhood Sannegårdshamnen that once used to be a coal and salt harbour. Turn left around the small mountain Sörhallsberget and follow the waterfront towards Eriksberg you can soon spot the East Indiaman Götheborg, where the ship is moored to Pier Four (Pir Fyra). The original ship was launched in 1739 and made three journeys to China before it sank in the sea outside the fortress Nya Älvsborgs fästning. Today’s replica is built to look as similar to the original as possible and on certain days you can enjoy guided tours on board to get to know the history. 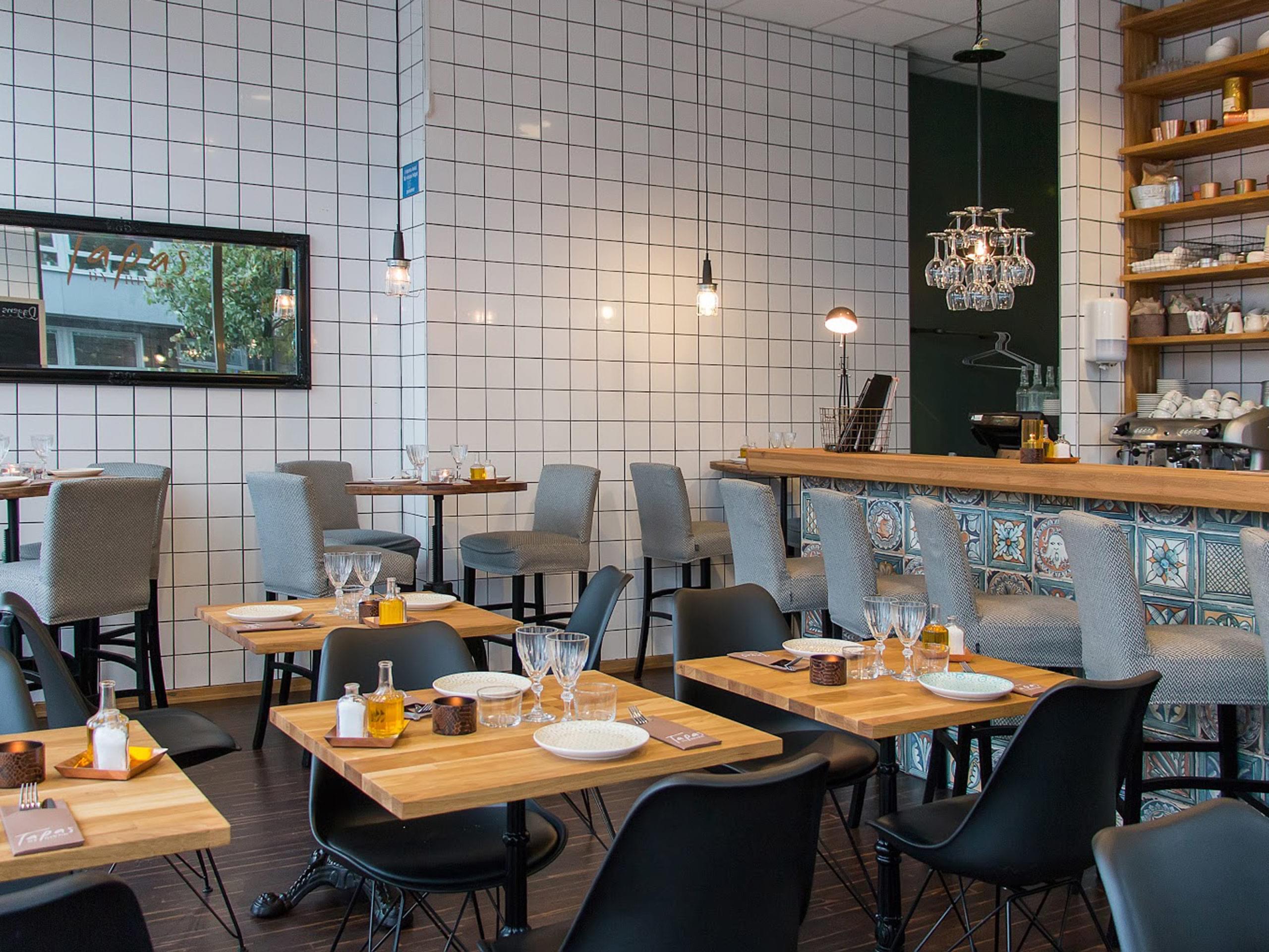 The entire walk offers magnificent views of the grand bridge Älvsborgsbron, and several nice restaurants, such as Piga and Tapas by River, awaits you in Eriksberg. The old engineering workshop here is today a venue for exhibitions and events (Eriksbergshallen). Quality Hotel 11 is located right next door, in close proximity to the ferry stop Eriksberg.

Catch the ferry to the riverside

Seeing the city from the water is a must, so make sure to catch the ferry at least one way if you are bound for the neighbourhoods north of the river. From the city centre, catch the ferry either from Lilla bommen or Stenpiren, and get off at Lindholmspiren, Slottsberget or Eriksberg. Or why not enjoy the whole ferry route taking you to Klippan and Röda Sten art centre and back. The public transport ferries are budget-friendly alternatives for a tour of the harbour.