Named one of the world’s best destinations by Lonely Planet and Time last year, Gothenburg continues to deliver many reasons to visit. New hotels, restaurants, amusement park attractions and the opening of Swedens largest visualisation dome at Universeum are just some of the news in 2022.

Berengaria confidently holds the position as the must-visit escape room in Sweden and eager players travel from all over Europe to experience their authentic 1920s settings. This time, the game will start in the transformed hotel room 225 at Radisson Blu Scandinavia and then take the players on a mystery-solving journey around the hotel. 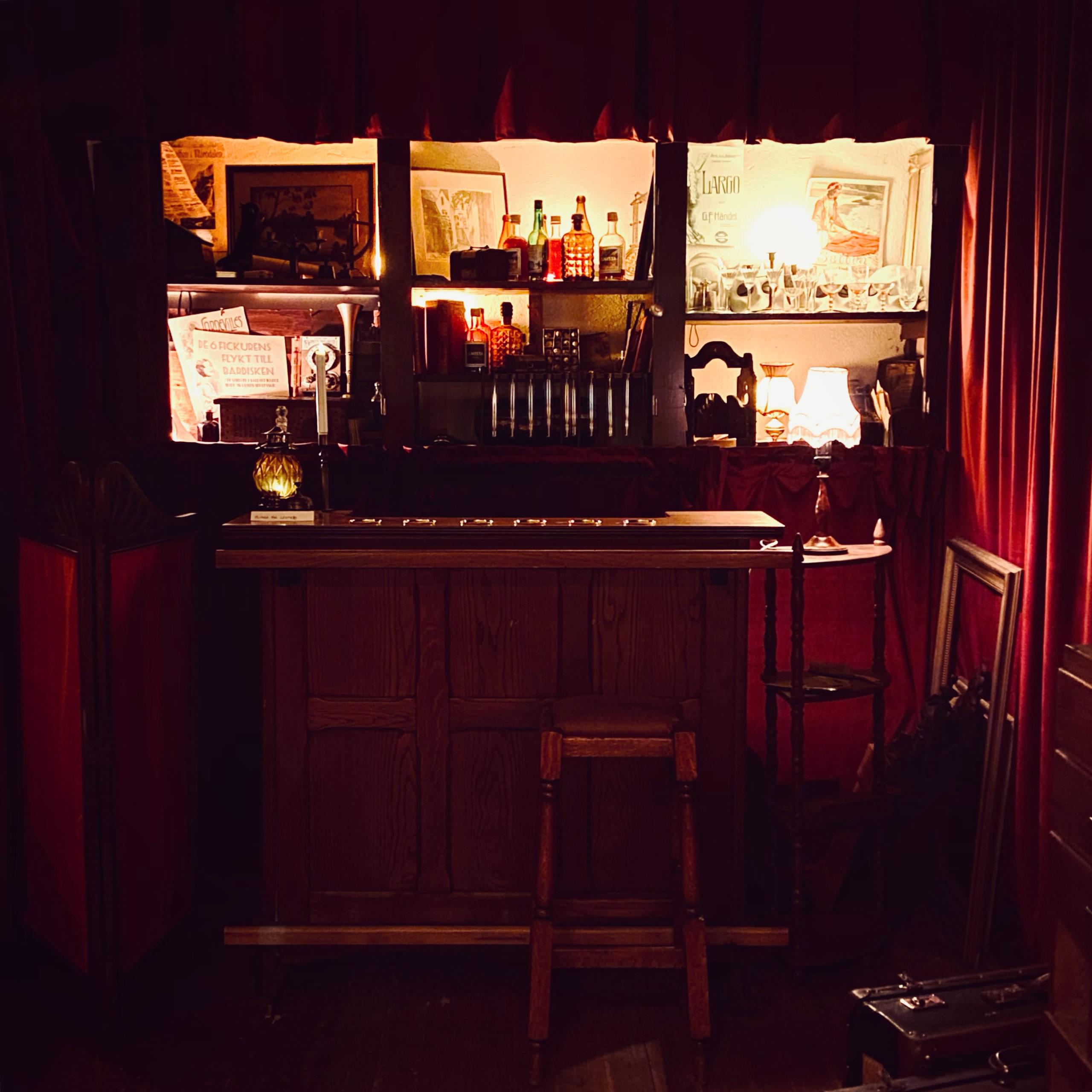 Right in the centre of Gothenburg, next to the bridge Hisingsbron, you’ll find new hotel Scandic Göteborg Central with a fantastic view of the river Göta älv and the harbour. The hotel sports 451 rooms, large windows and a Scandinavian colour-scheme. The large open air rooftop terrace on the 15th floor will be one of the highlights.

This 100-metre skyscraper is a new landmark for Gothenburg and a (much) larger sister to Ess Group’s boutique hotels Pigalle and Bellora. Jacy’z will be a spectacular resort with three different restaurants, a speakeasy, a sky bar, a Miami-inspired pool club on the 29th floor and much more. 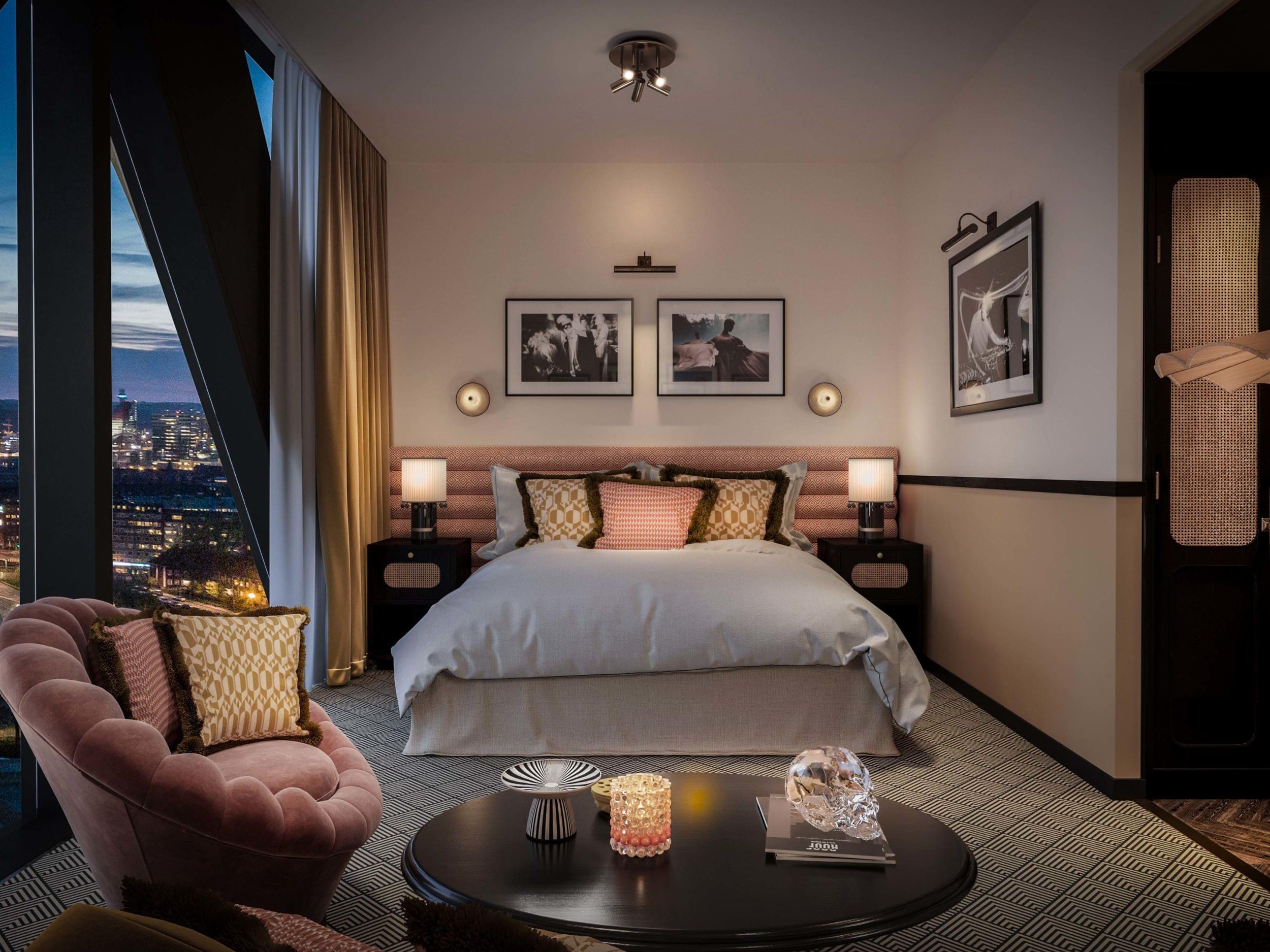 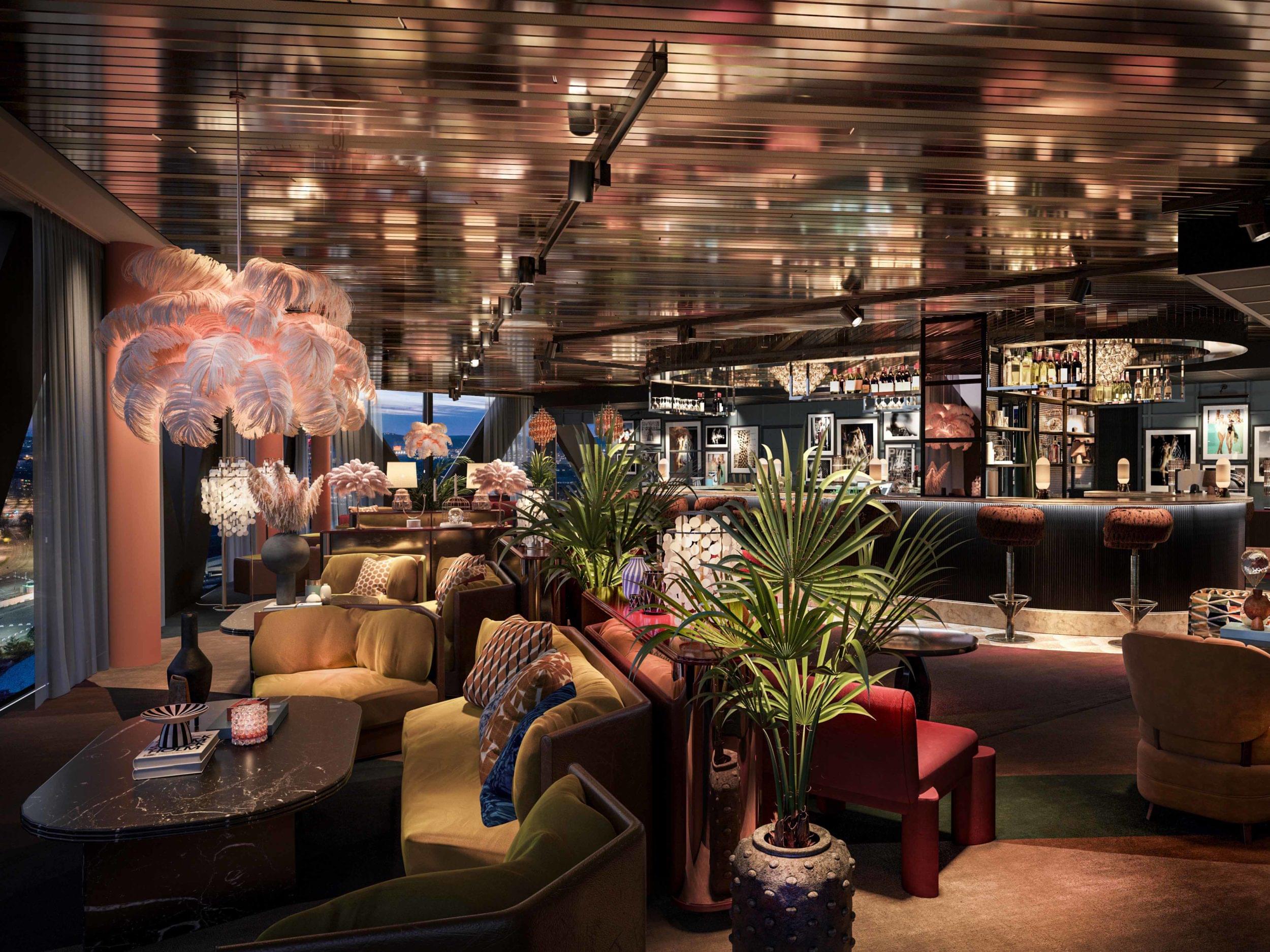 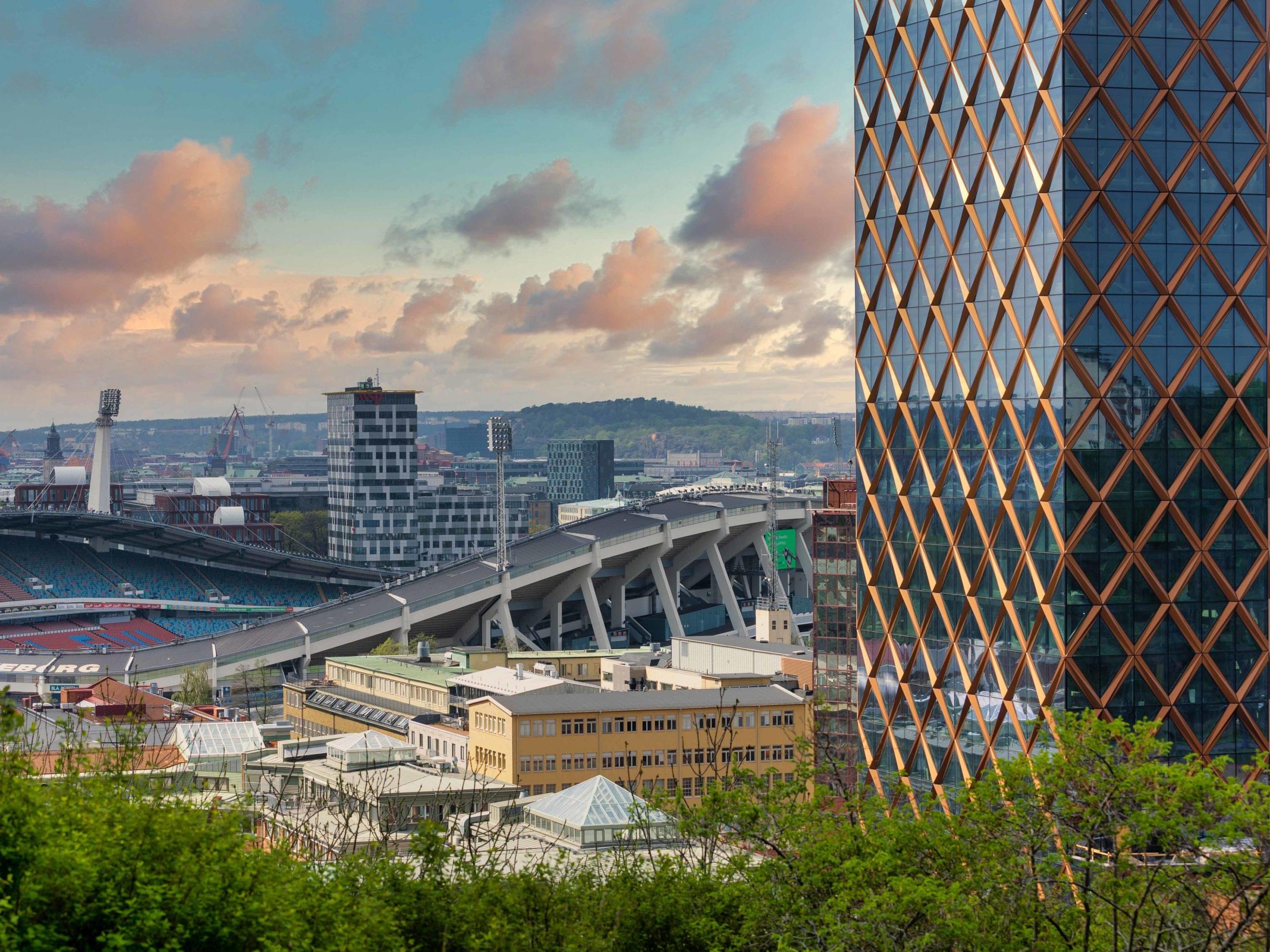 Geely are building a brand-new hotel next to their innovation centre Uni3 by Geely at Lindholmen. Clarion Hotel The Pier will be an international meeting place run by Nordic Choice Hotels and inside you’ll find 254 hotel rooms, two restaurants and bars, conference rooms, a wellness centre and a splendid view of the river Göta älv and the city centre.

Universeum – Sweden’s national science centre and one of Gothenburg’s top family attractions – have a lot going on. This spring you can explore a brand-new Vislab, where scientific visualisation makes complex science available to everyone. There will also be new exhibitions about health and mathematics and in the spring of 2023, it’s time to open the new Wisdome Gothenburg. This impressive visualisation dome is designed by renowned architect Gerth Wingårdh and will be Sweden’s largest of its kind.

In 2022, a brand-new area called Luna Park will open at Liseberg Amusement Park, sporting two new family attractions – Turbo and Tempus. Luna Park will be a “retro universe” for the whole family and the new attractions will be launched in the summer, with the addition of boomerang roller coaster Luna in 2023. 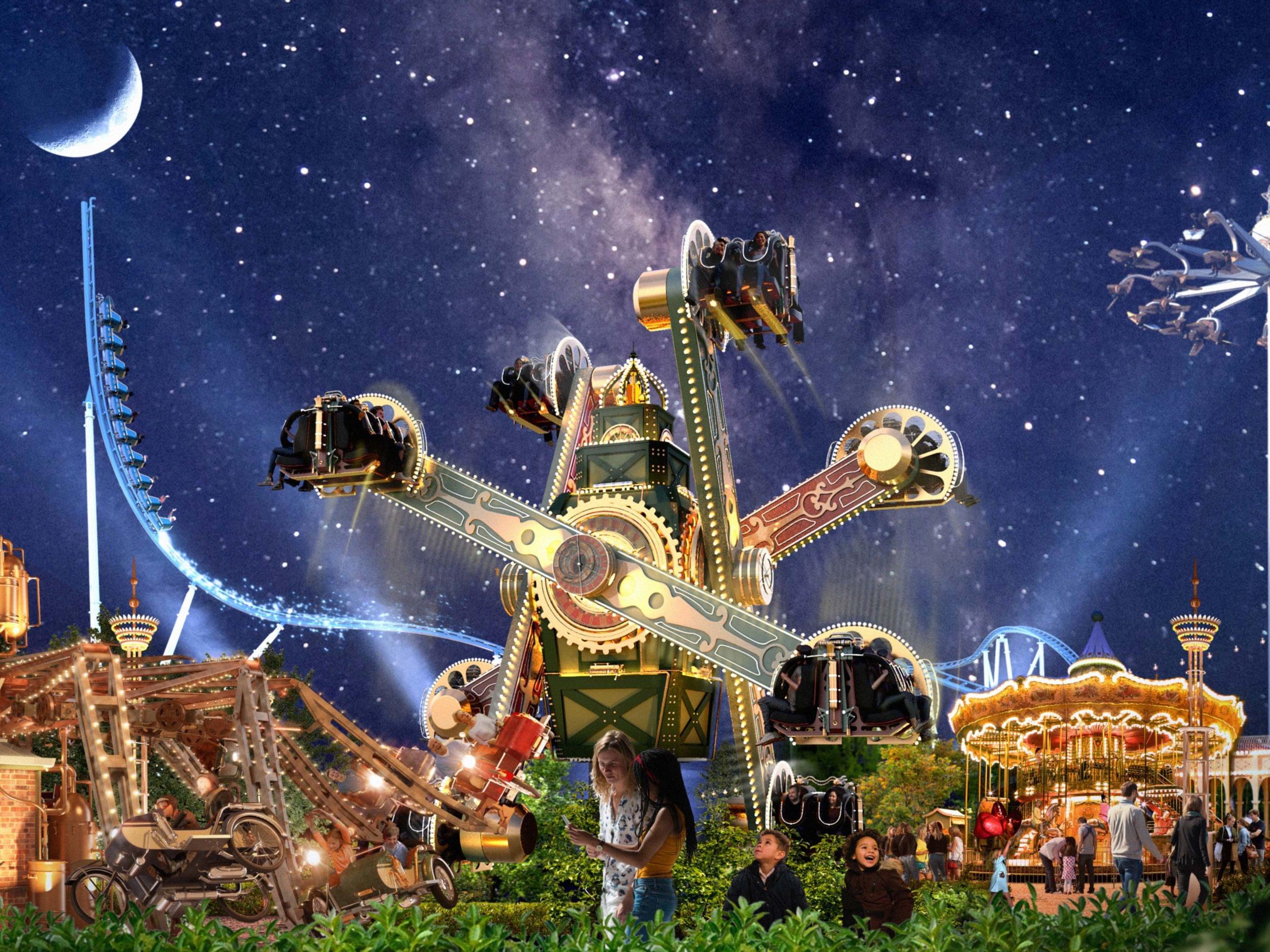 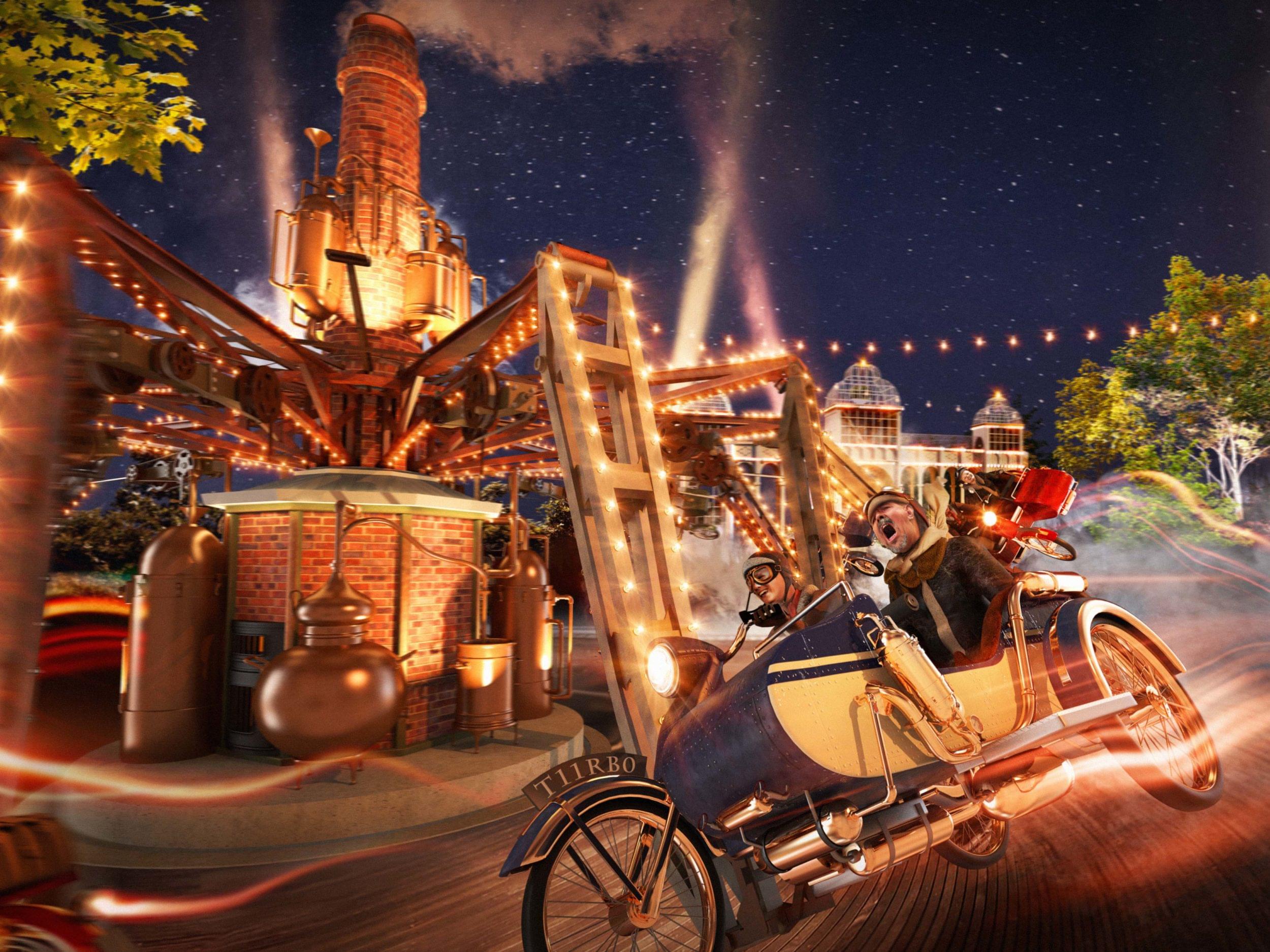 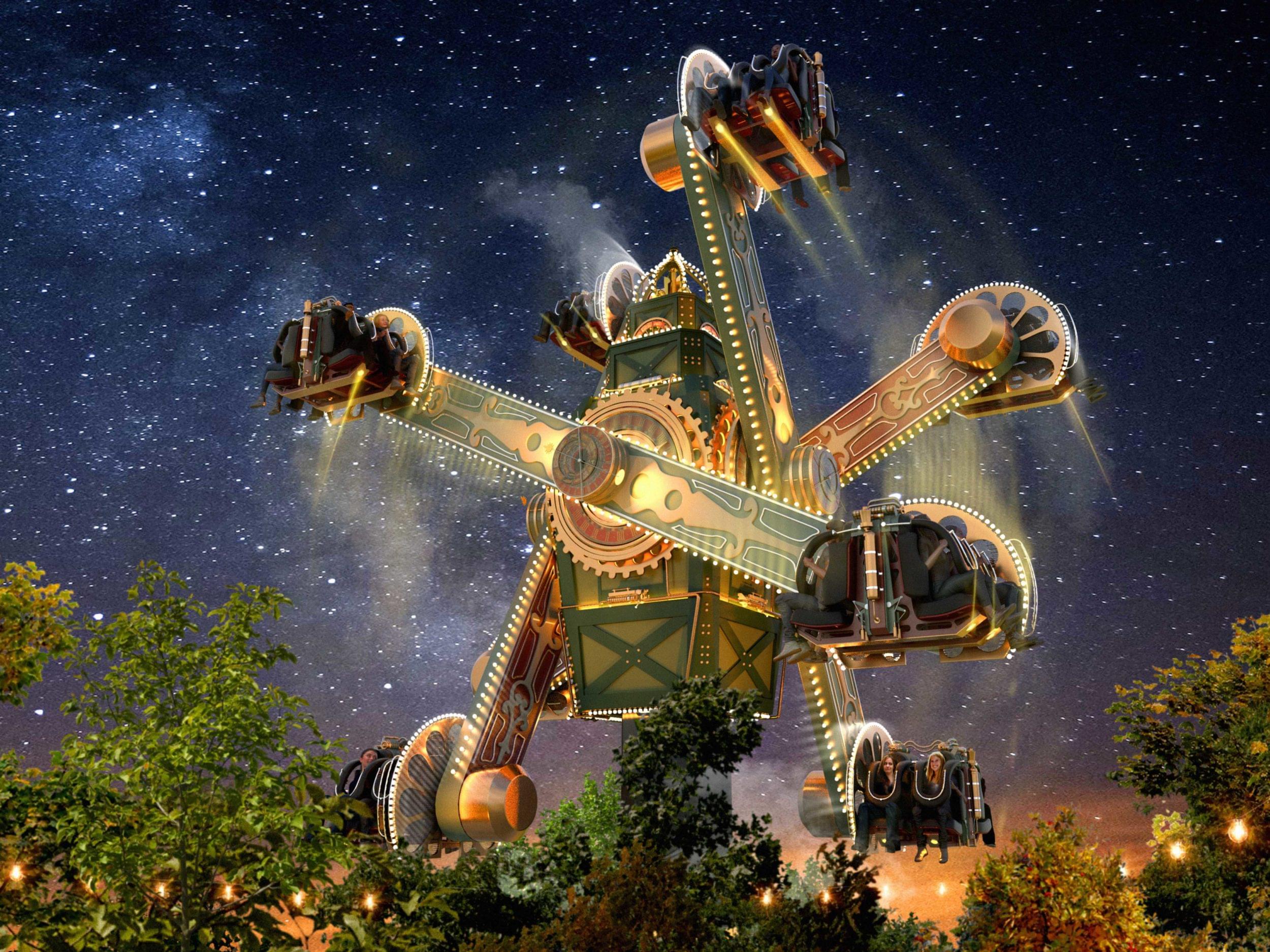 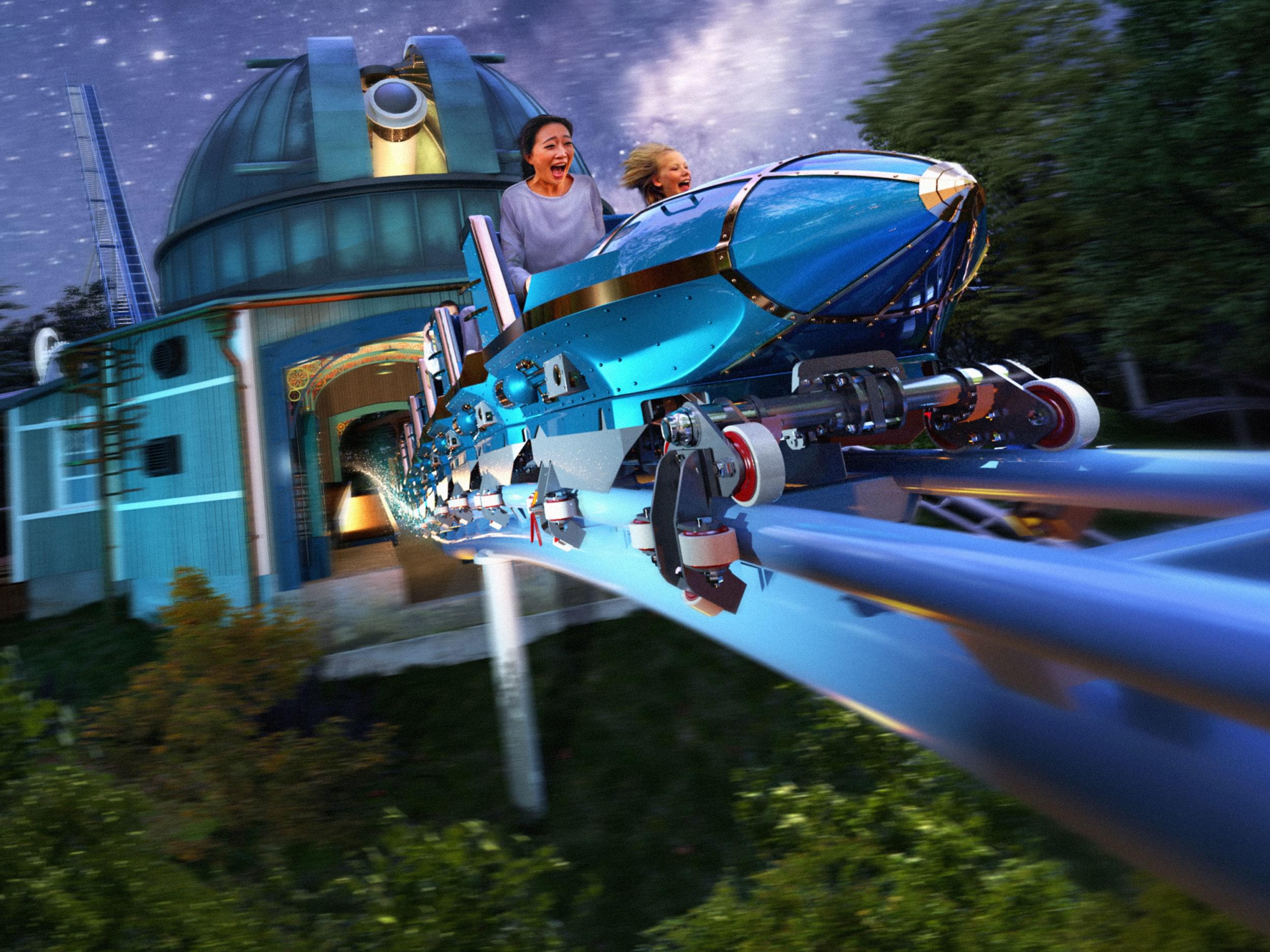 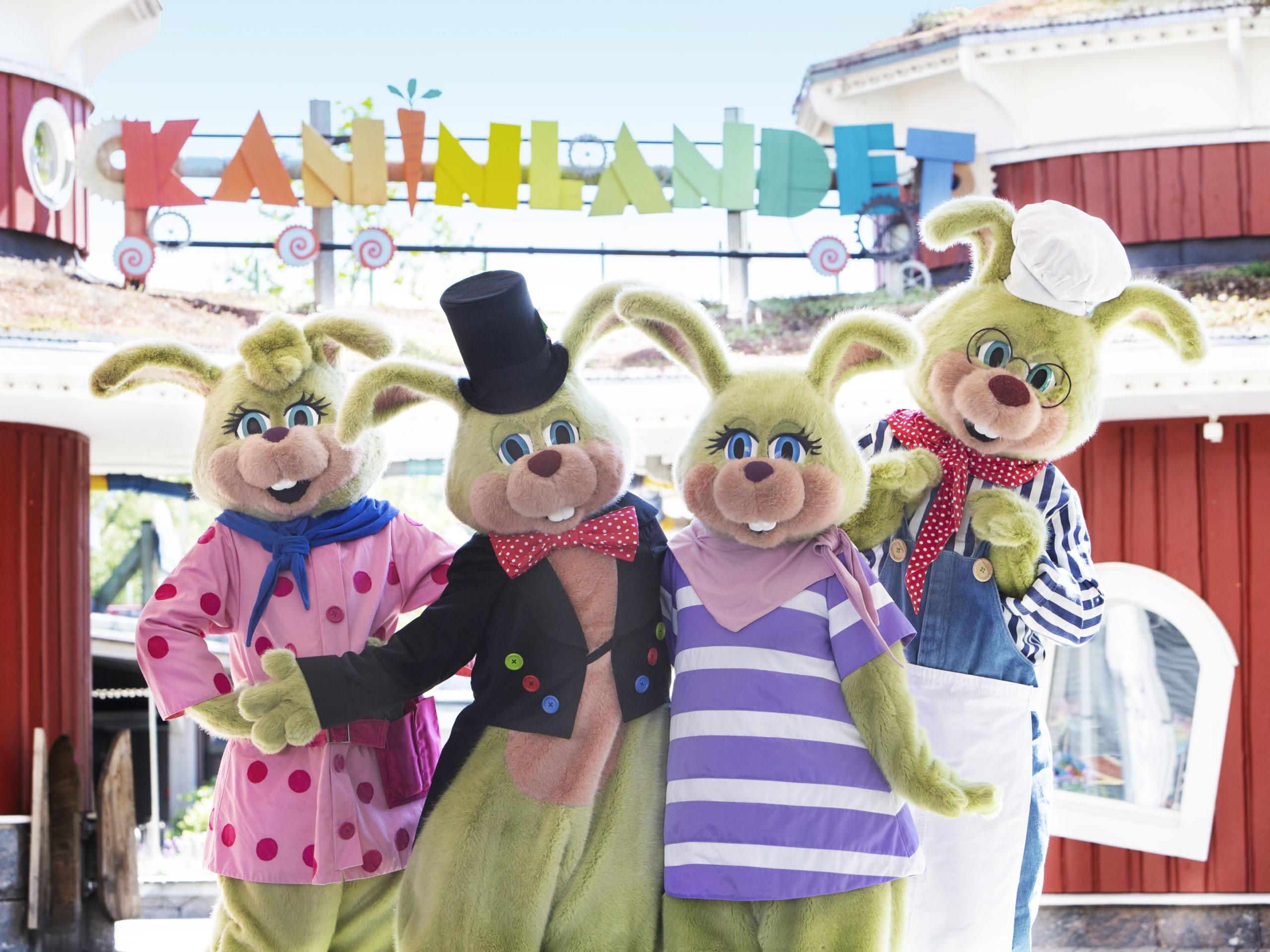 After two years of Covid-19 and restrictions, immensely popular festival Way Out West is finally back in Slottsskogen City Park. Since 2007, Way Out West has been a summer highlight in Gothenburg with a mix of top-tier and up-and-coming artists, film screenings, live podcasts, a vegetarian food scene and much more. This year you’ll find artists like Burna Boy, First Aid Kit, Nick Cave and the Bad Seeds, Yung Lean, Girl in Red and Pa Salieu on stage. 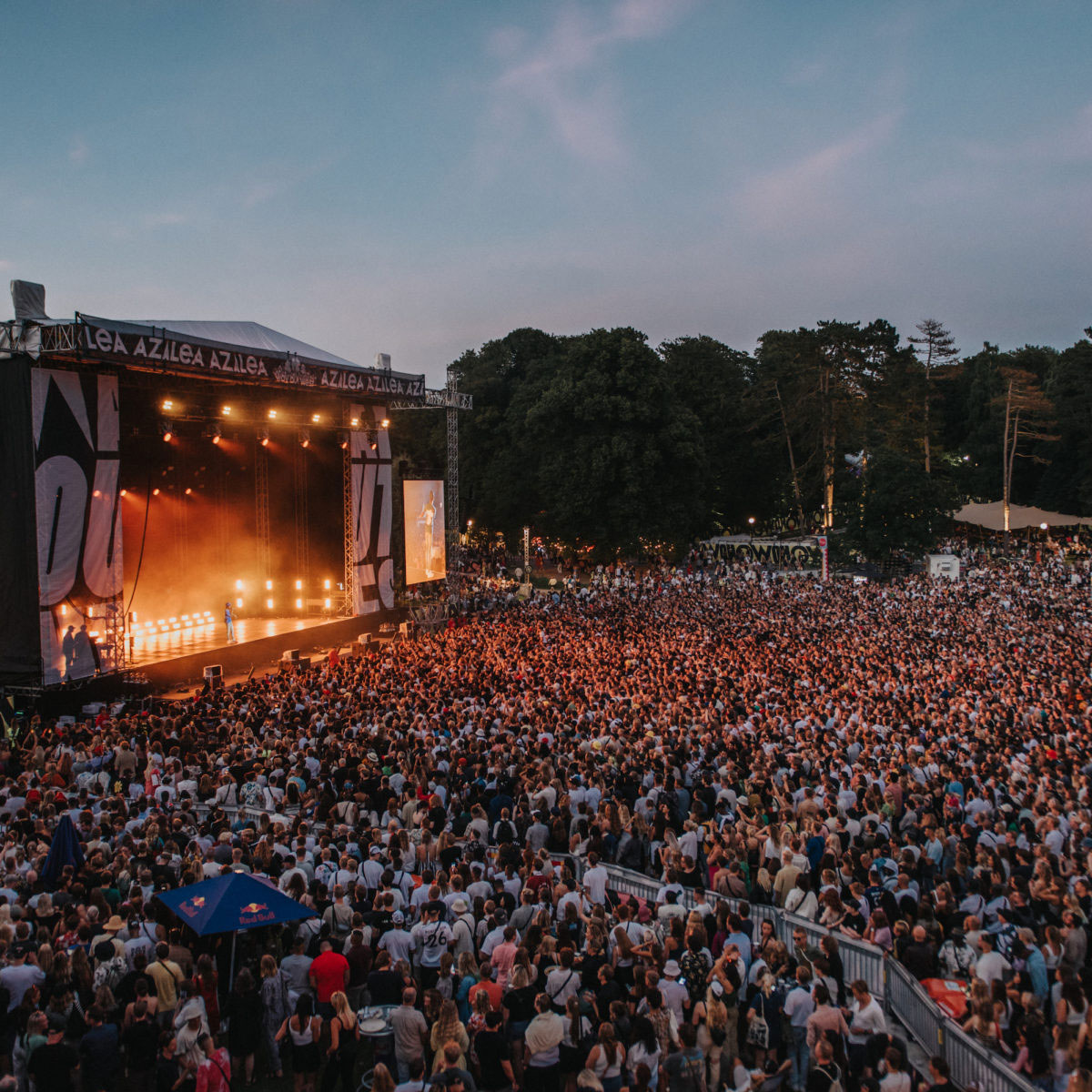 Since 1933, Gothenburg’s Maritime Museum and Aquarium has explored the relationship between humans and the ocean, as well as the history of shipping in the port city Gothenburg. During the past three years the museum has gone through extensive renovations and extensions, and in December 2022 it finally opens again. In the new aquarium hall, you’ll find around 15 aquariums, a few cast in situ, including a 400,000-litre one with a living coral reef. There will also be a new Ocean Lab for learning as well as a new restaurant, a summer terrace and a museum store. 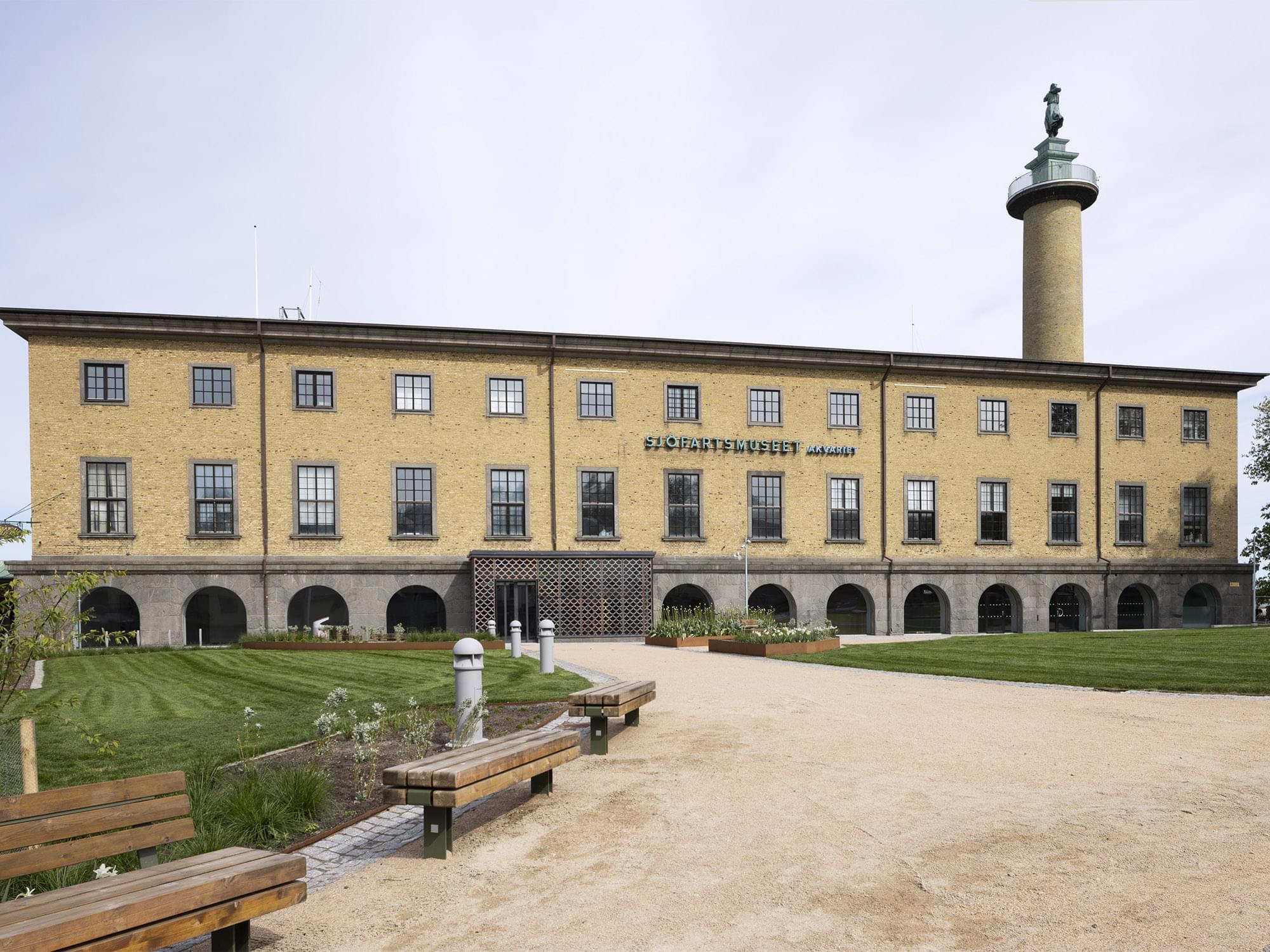 The Maritime Museum and Aquarium

New bars and restaurants to check out

International Michelin chef Gabriel Melim Andersson and Emil Bjelke are opening their new restaurant Bulot on Norra Hamngatan in May 2022. The venue will be a casual fine dining place with sustainability at heart. Want to get a taste of what’s coming? Head to trendy Bar Bulot, the pop-up version in the city centre market hall. 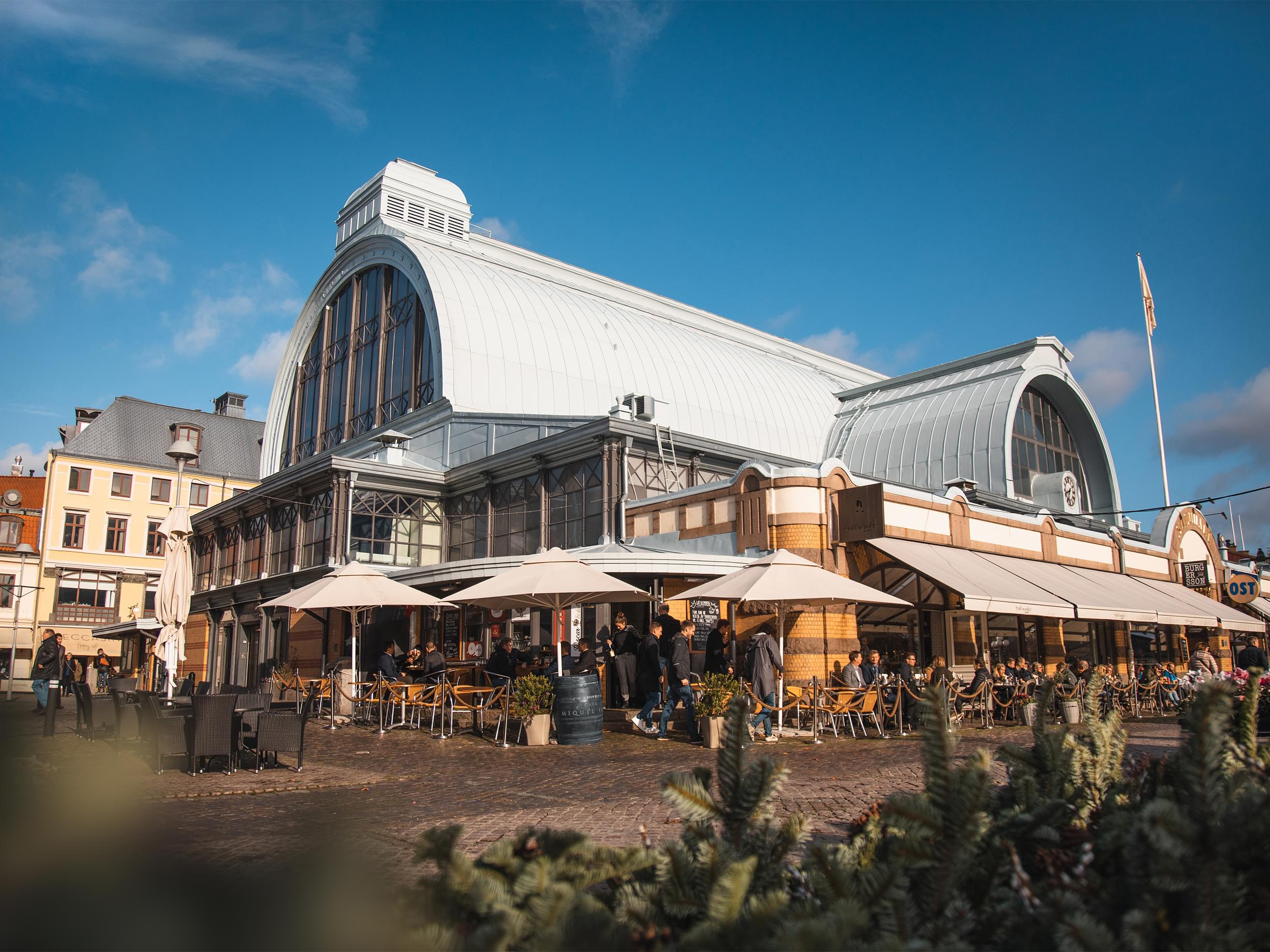 This spring, the small but crazy popular natural wine bar Bar La Lune will have a long-awaited big sister in the room next door. Angeli, with a floor clad in Spanish brick and a bar made of tiles from Etna, will serve 28 guests and sport two wine coolers with room for 800–900 bottles.

Ivans Pilsnerbar, opens in the spring

In the industrial area Ringön, a hub for creatives and entrepreneurs in Gothenburg, you’ll find Ivans Pilsnerbar. Scheduled to open this spring, the beer bar will be an explosion of colour and an adventure in visual art, electronic dance music and top quality beer. The kitchen will serve vegetarian and pasta dishes using locally sourced ingredients. Check their Instagram account for the latest updates.

Poppels move into the city centre

Craft brewery Poppels, in Jonsered right outside Gothenburg, make some of Sweden’s most sought-after beers. Last year they opened a restaurant next to the brewery and this year it’s time for a brand-new city brewery in Platinan next to the river Göta älv, the building that will also host Scandic Göteborg Central. Apart from the brewery, the new venue will also host a bar and restaurant.