Gothenburg is surrounded by wonderful nature, from the stunning archipelago to vast nature reserves and deep forests, all just short trip from the city centre. Experience it during one of the many trail running, running or swimrun races in and around Gothenburg.

Bunketorp Backyard Ultra Trail is held in Lindome a short trip south of Gothenburg on August 13. In this challenging race, runners complete a 6,5 km course, starting every hour. The runners have to start a new lap every full hour. The runner who completes the most laps wins!

Get close to northern islands of the Gothenburg archipelago during the 10 island trail run on August 21. Choose between running 5 km or 10 km, either way you will experience a course featuring a great mix of technical running and scenic views. 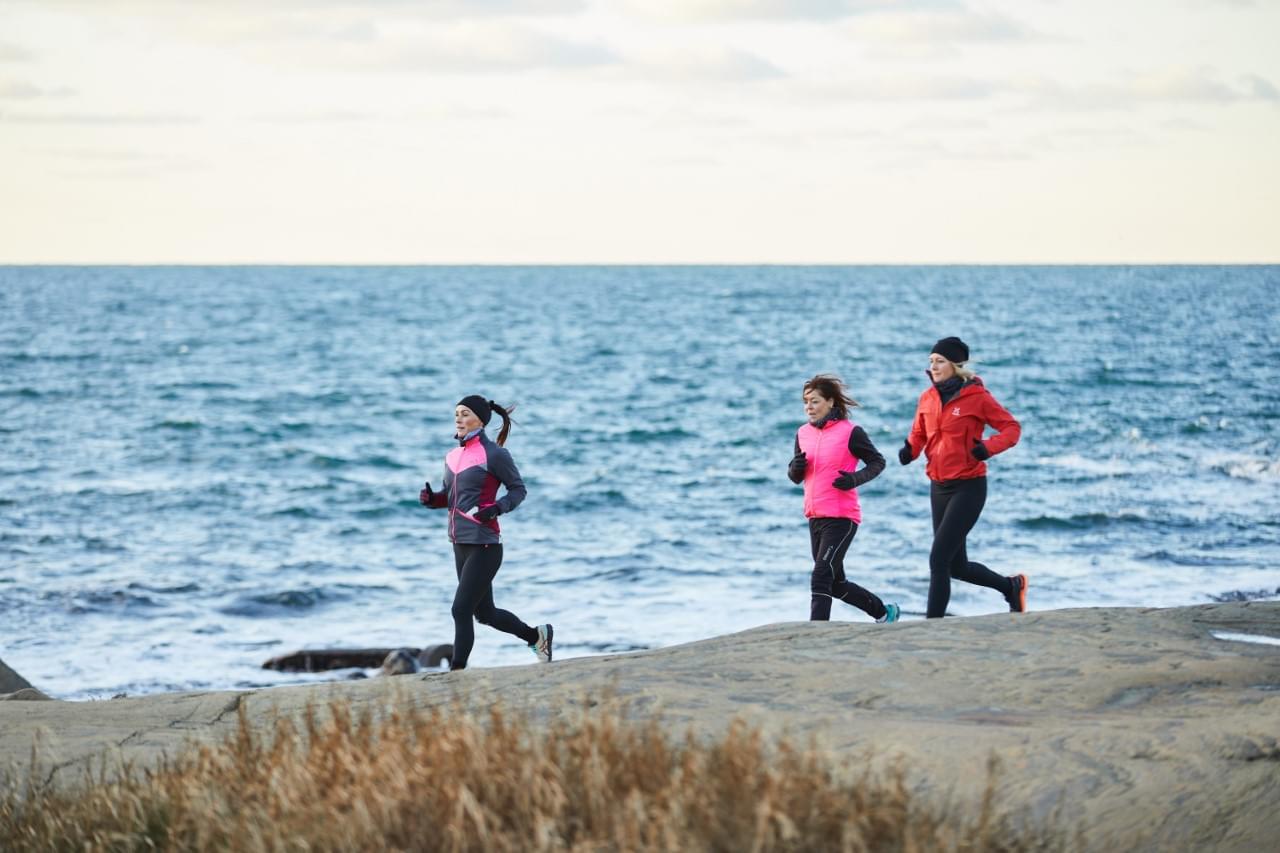 Kåsjön is a lake in the forest Partilleskogen, a short trip east of Gothenburg. This race will lead you through winding forest trails, bogs and undulating terrain. You can choose to run 9 km, 11 km or 21 km. Read more about the race at the Kåsjön Trail website here.

The race is only 3,8 km, but don’t be fooled, this is a tough race! The name “Göteborgs brantaste” means Gothenburg’s steepest, and that should give you an inkling of what you’re in for. The race is held on August 31 and consists of four steep inclines in and around the outdoor sports centre Skatås. Learn more at Göteborgs brantaste website here.

One of the many great things about Gothenburg is the fact that it is easy to combine city life with outdoor life. There are many nature reserves and scenic spots just a short tram ride from the city centre. Göteborg Trailrun want you to disover some of them and offer a number of races. They all start and finish at Kviberg Park, and cover technical terrain and a fair amount of climbing. Read more at the Göteborg trailrun website here.

Finallopet has attracted runners since 1968 and has grown to become the biggest trailrun-race in west Sweden. The race takes places in and around the nature reserve Delsjön and offers distances from 1,9 km for children to the 19 km of the main event. Learn more about Finallopet at their website.

Explore the popular hiking trail Gotaleden during the race Gotaloppet on August 20. You will run on a variety of surfaces, including gravel paths and walking paths. The race starts at Jonsereds IP and finishes at Valhalla IP. The race is 20 km, but runners decide whether to run, jog or walk the distance. 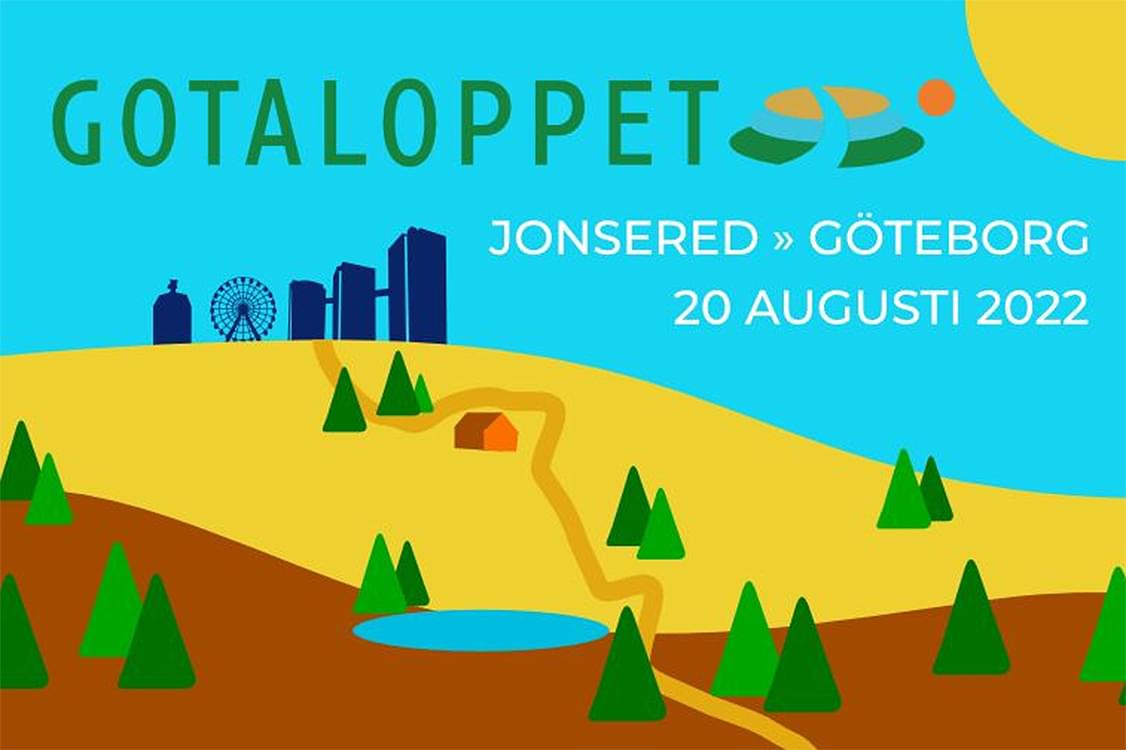 The second edition of Biskopsloppet is coming up in December, with more information soon available through their website here: Biskoppsloppet. The organisers of the race want to make excersie accessible and show that public health requires equality. The race will be free of charge.

This open water swim race in the lake Hällungen offers two distances, 1000 metres or 3000 metres. There is a race for children as well that measures 200 metres. If you are doing a “Swedish classic”, the race is also a seeding event for Vansbrosimmet 2022. Read more about Stenungsundssimmet here.

The race is held in Delsjön, east of the Gothenburg city centre. It is Sweden’s second biggest open water swim race (after Vansbrosimmet). Choose between five different distances, ranging from 500 metres all the way up to 5000 metres. Learn more about Göteborgssimmet here.

Swim and run among the islands in the southern part of the Gothenburg archipelago. The popular swimrun race takes place on August 6 and offers three different distances. With amateurs and the world-elite all competing on the same day, expect a big crowd in the wonderful archipelago setting.

If you would rather compete in fresh water, then you should head to the northern islands of the archipelago of Gothenburg on August 20 and compete in the 10 island swimrun. The race is a solo race (the biggest solo-only swimrun race in Sweden actually).

Swimrun Över Fjorden is a swimrun race over 6 islands in and around the Kungsbacka fjord. The outer islands are rocky and rugged, and the islands closer to shore have forests and grass plains. The total race distance is 13,4 km, and the swimming distance is 5100 metres.