The quay at Rosenlund has always been a natural pilgrimage for fresh fish for the Gothenburgers. Nowadays the area houses several exciting bars, shops and restaurants. The nearby Kungshöjd area is filled with winding alleys and streets well worth visiting for a cooling drink, a coffee or just to enjoy the spectacular views in all directions.

A lot has happened in the neighbourhood Rosenlund over the past few years and a number of trendy restaurants have opened around Esperantoplatsen and along the street Rosenlundsgatan. 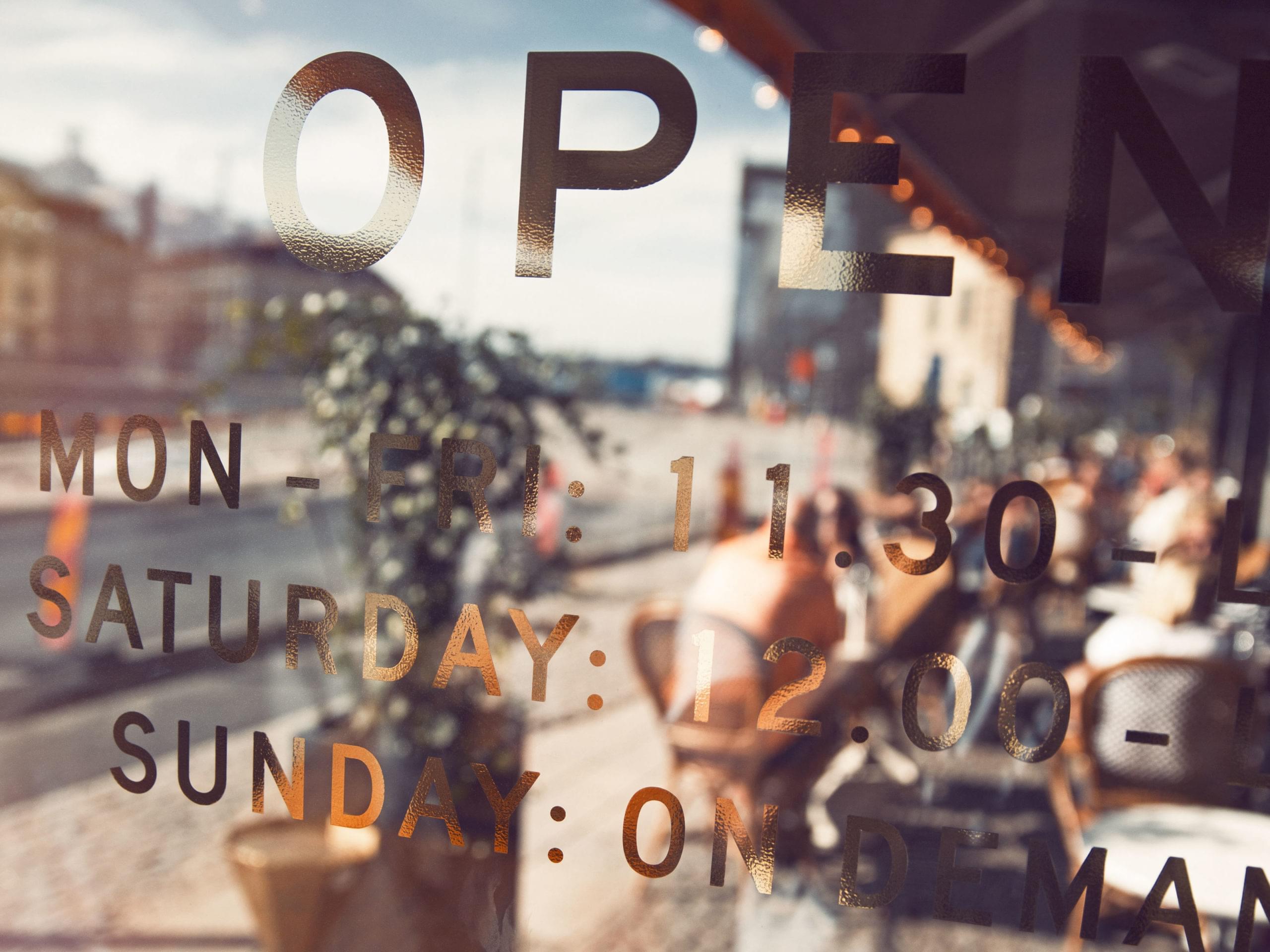 When it comes to food you can for example choose between dim sum at Dubbel Dubbel or a Korean-Mexican fusion at Market. Barabicu and Zamenhof are two other popular choices for a night out, and if you like boule you just have to head to Boulebar for a game (indoors all year round) and some food. 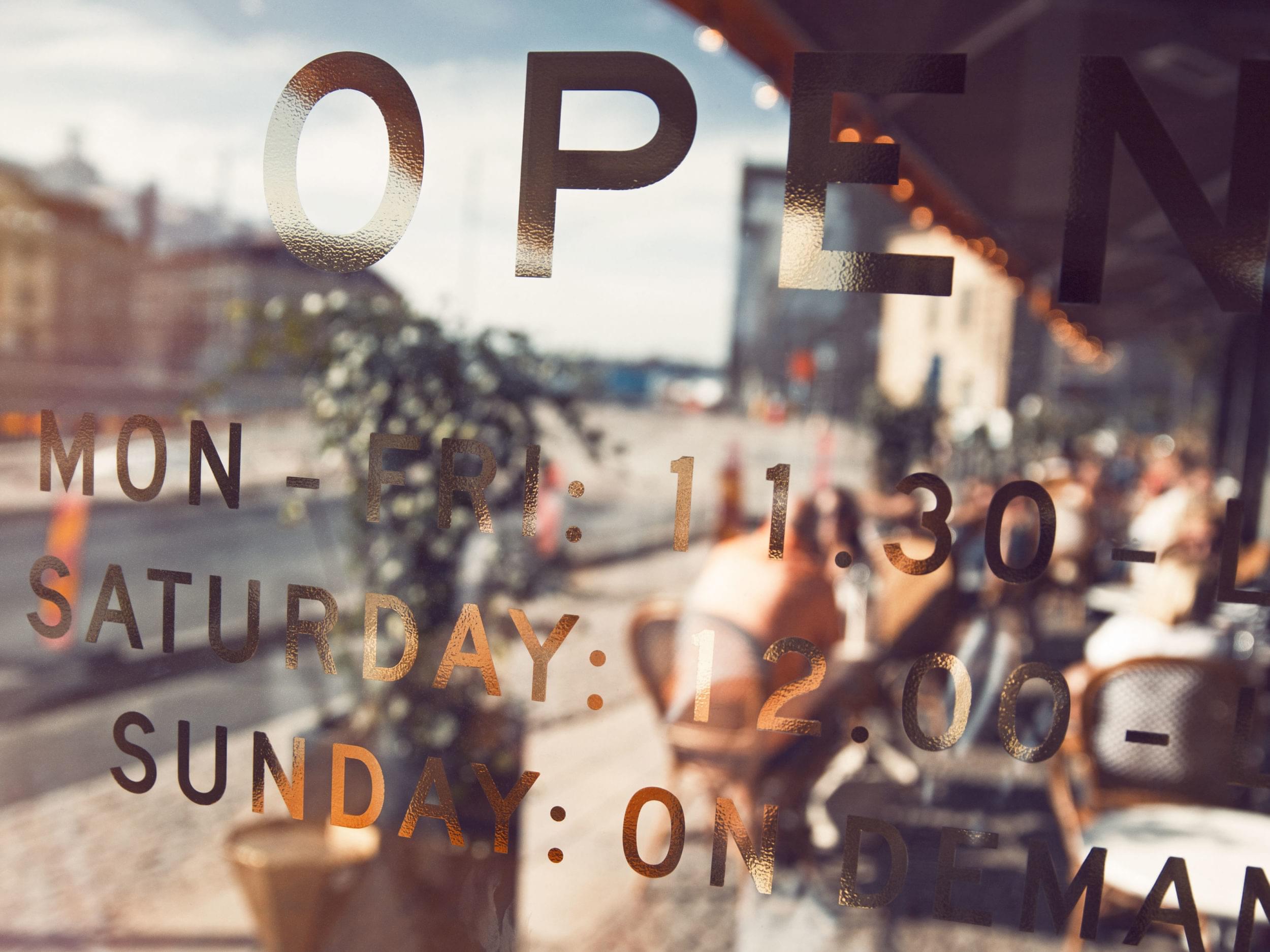 The restaurant Barabicu has a popular outdoor area.

The seafood market hall Feskekôrka (fish church in Swedish) is one of Gothenburg’s most iconic landmarks. It was designed by city architect Victor von Gegerfelt and built in 1874. The building was always intended as a market hall, but the design is highly church-inspired. Up until September 2020, the building was home to a popular fish and seafood market, which is planned to open again in 2023. 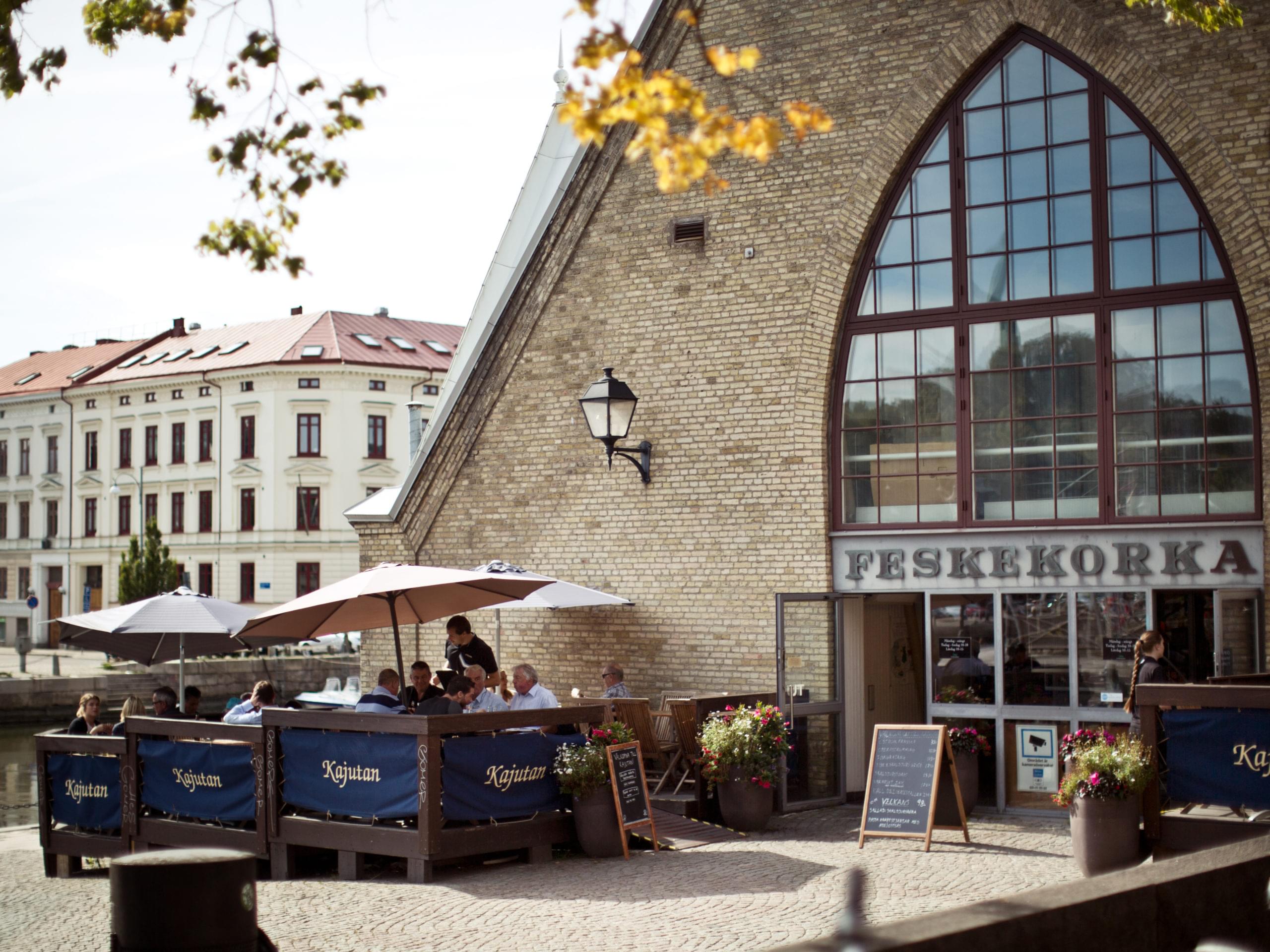