Do you want to try living with ghosts, lost souls and creepy spiders? Then you must pay a visit to one of all the scary hotel rooms in Gothenburg. Experience a creepy (but cosy) family experience during Halloween and the fall holidays. Stay overnight if you dare!

At the old Carnegie quay at Klippan in the western parts of Gothenburg, you’ll find the Quality Hotel™ Waterfront right next to the river Göta Älv. The rumors says that guests have here seen ghost-like creatures that looks like factory workers from the old Carnegie porter brewery. Guests and visitors have also complained about strange noises from one of the rooms – a room that never had been used before. You can count on a spooky visit, but don’t worry, all the ghosts are friendly!

In the old weaving mill in Krokslätt’s factory premises in Mölndal just outside Gothenburg, the former factory owner has been seen. Guests have heard furniture being moved and dragged along the floors, and it is said that the old factory owner is still looking for textiles for his life’s work, which he never managed to complete in his lifetime. Here, too, there are only friendly ghosts, and the hotel is also a short tram ride to Liseberg, where you can continue the spooky fun during Halloween. 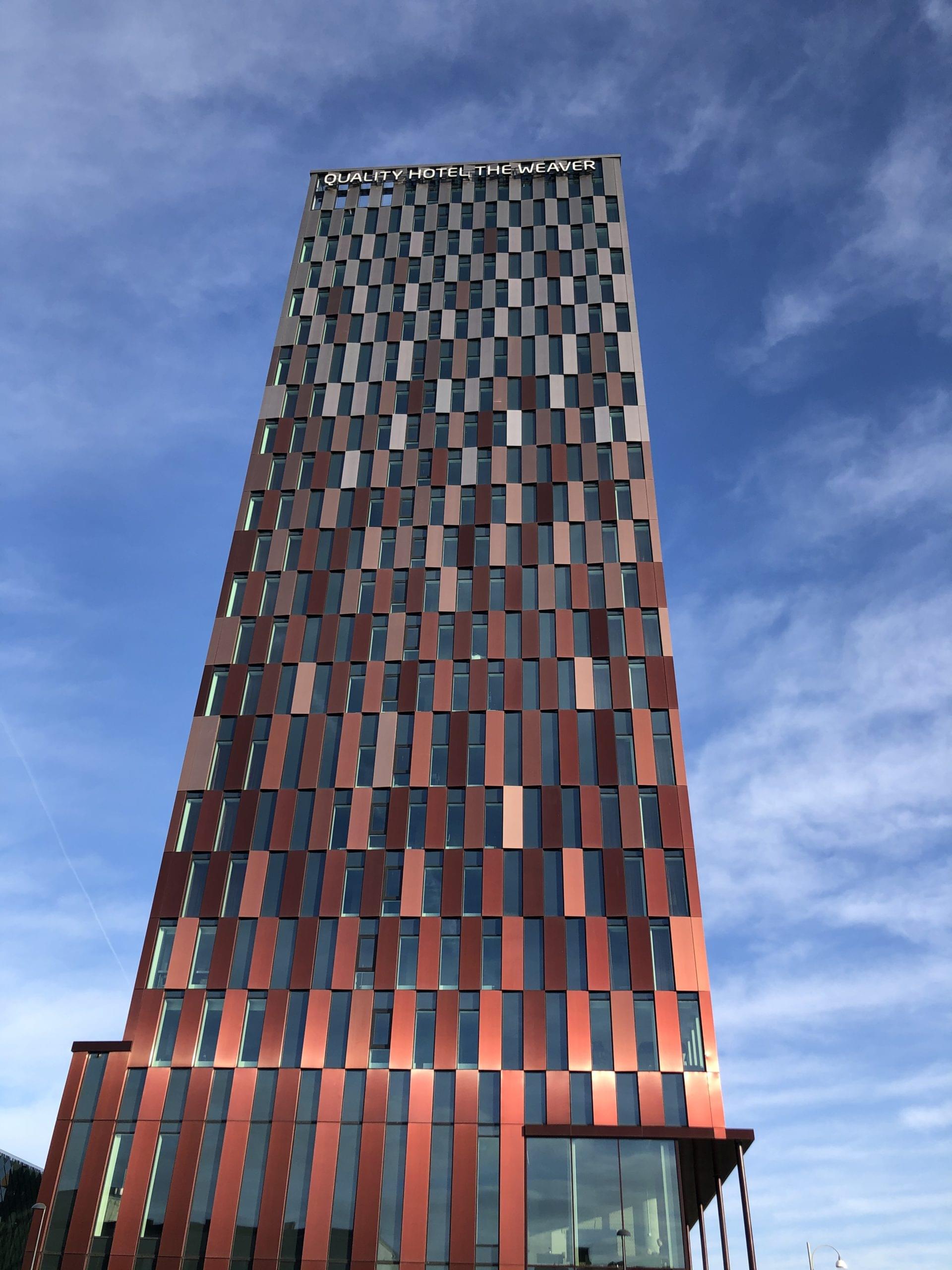 Other scary rooms at Quality Hotel™

At the Quality Hotel™ in Gothenburg, there will be a series of scary surprises during Halloween. Join us on a ghost hunt or have a scary dinner and experience an atmospheric Halloween with the whole family! The hotels are only visited by friendly ghosts, but if things get too spooky, there are of course ghost-free rooms to stay in. Read more here!

Other ghost-free rooms in Gothenburg 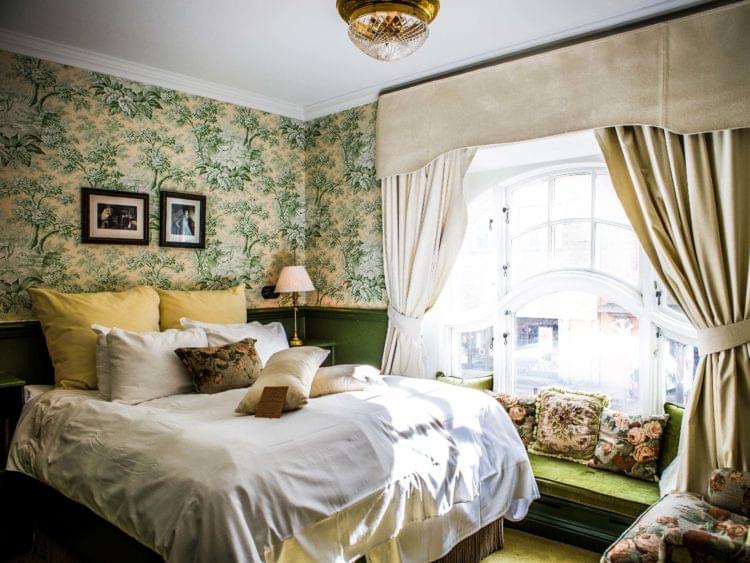 Scary experiences throughout the city – celebrate Halloween the Gothenburg way

The autumn in Gothenburg is filled with spooky mysteries, supernatural happenings and scary experiences. At Liseberg you can go to a horror house or play in the Rabbit Land, Universeum is filled with scary science, and monsters and ghosts have moved in at the culture house Alfons Åbergs Kulturhus. What do you dare to do?

The Old Gallows Hill in Johanneberg

In the past, this was a place of execution with beheading and hanging on the agenda. Murderers, witches and thieves took their last breaths here. Maybe some of them remained?

It says that the Black Lady walks the corridors of Överås Mansion in the neighborhood Örgryte. At the beginning of the 20th century, the noble Dickson family lived here. Once they took in a young pregnant girl, whose child tragically died two days after its birth. The girl was accused of deliberately having her child killed and although she was acquitted, she never got over the grief. She hanged herself in the mansion’s attic.

Before the stock exchange was completed in 1849, there was a stone house here with a hotel operation. Old employees at the stock exchange say they heard footsteps in the corridors and the rattle of keys. It is said that it is an old hotel manager who walks again.

There used to be an inn on Rosenlundsplatsen. One evening, an employee saw a man in a sailor suit coming out from one of the walls. The man had been murdered on the same spot many years ago and told that he wanted to be buried in consecrated ground. The next day they broke open the wall and sure enough, there was the remains of a man. The remains were buried on consecrated ground and since then no one has seen the sailor again.