Northern Ireland has their Game of Thrones, and New Zealand their Lord of the Rings. But did you know that plenty of films and TV series have been staged in Gothenburg? Here are some of the filming locations to check out.

This old brick house in Majorna built in 1900 sure has seen better days. But maybe it’s partly the scruffy exterior that made it the perfect location for films and TV series like Tom of Finland, Upp till kamp, Irene Huss, Det mest förbjudna, Call Girl and Vår tid är nu. After trying to convince the owner to do necessary reparations, the City of Gothenburg confiscated the building from 2014 to 2017, in order to avoid demolition. Hopefully, it will be there for many years to come, giving character to the street Bangatan. The photo below shows a scene from the popular TV series Vår tid är nu, where one of the main characters, Calle, lives in this particular backyard. You can watch the two first seasons of the series on SVT Play. 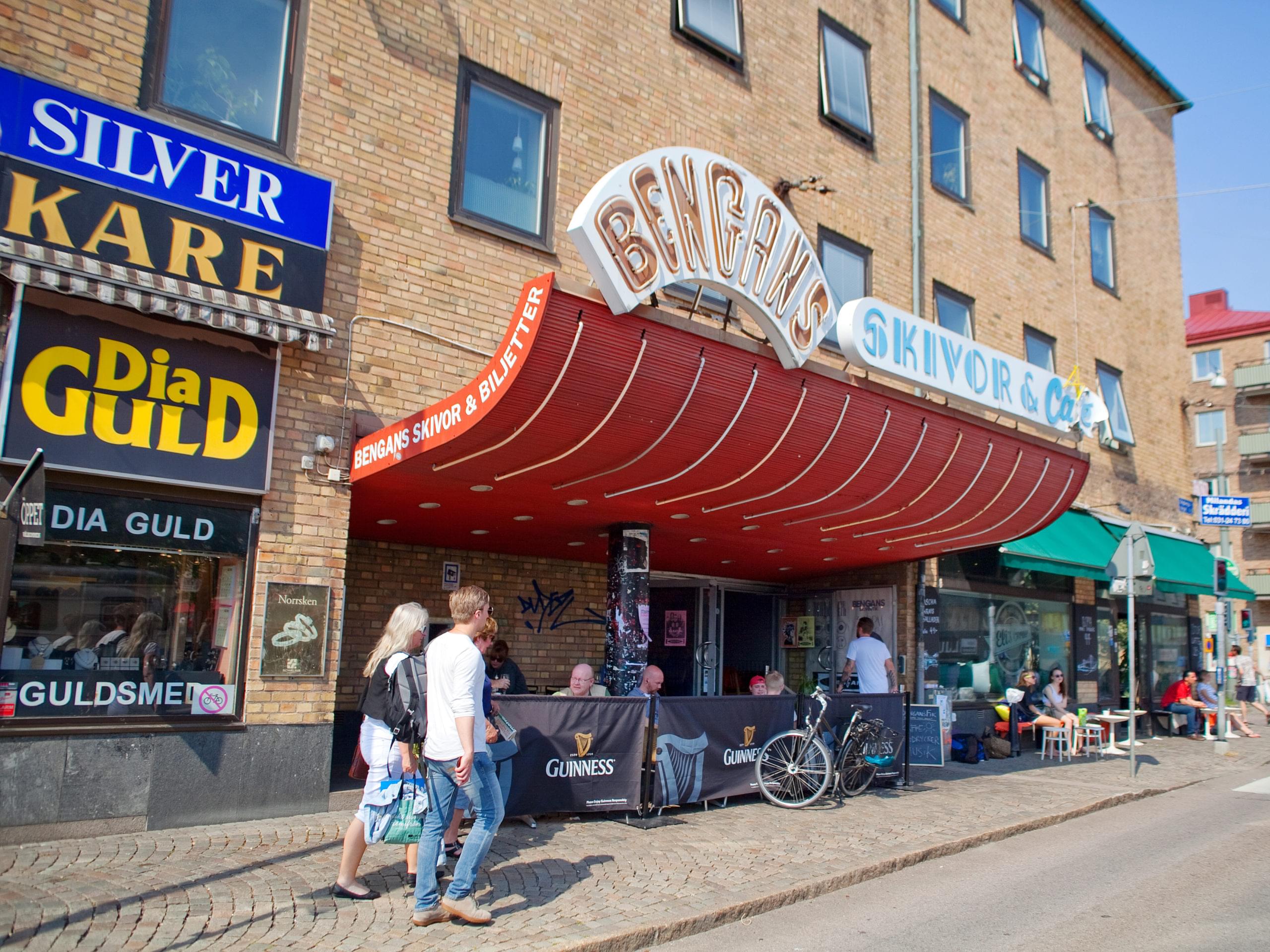 Ever heard of Björn Borg? Ted Gärdestad? The lives of these two Swedish celebrities who had their breakthroughs in the 1970s, tennis player Björn Borg and musician Ted Gärdestad, have been made into films. And both of them are partly shot in classical Hôtel Eggers from 1859, by the central station. For instance, the afterparty in Ted – Show Me Love that followed a chaotic gig at Liseberg where the artist had to escape from the fans through a window. 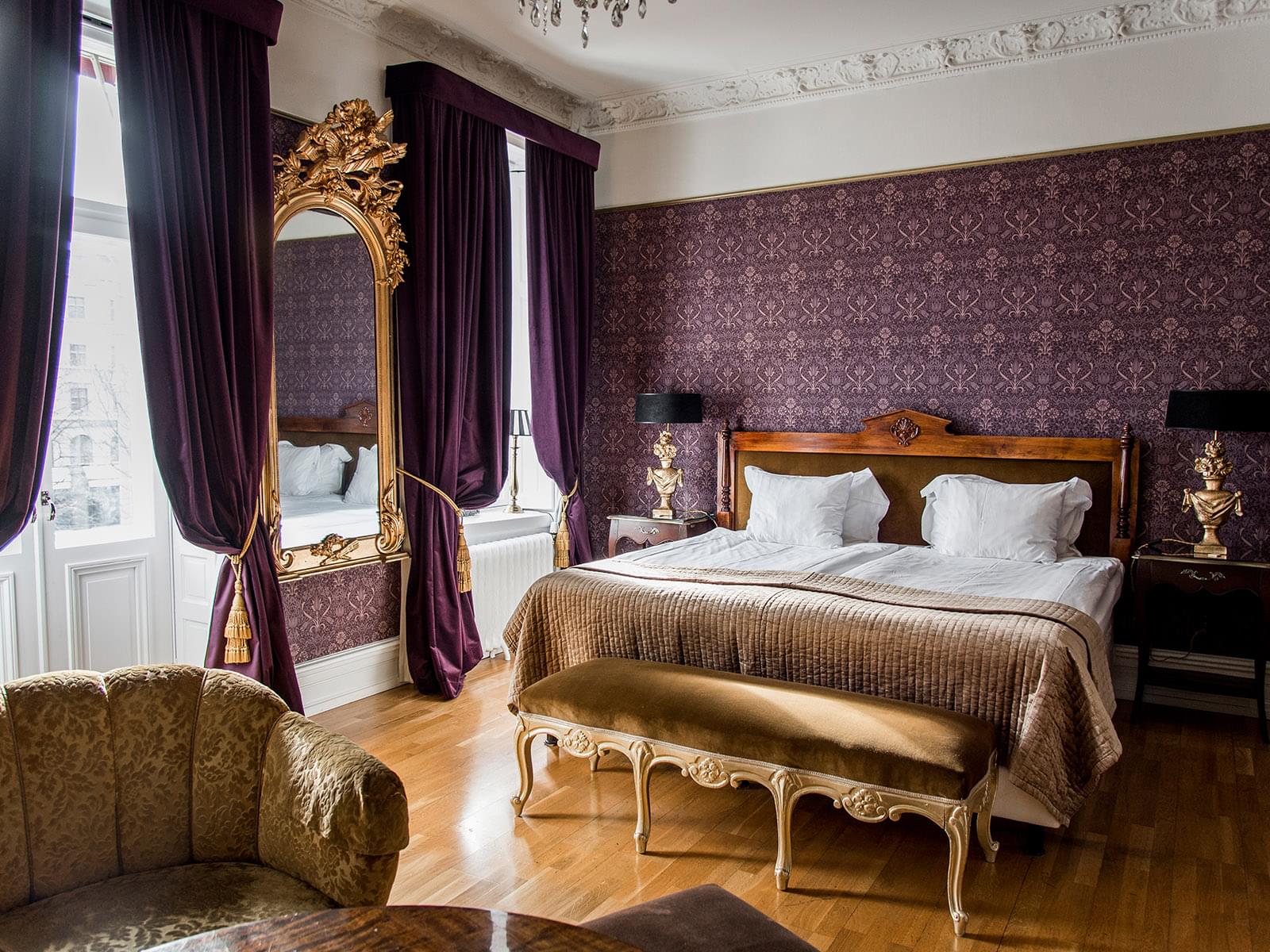 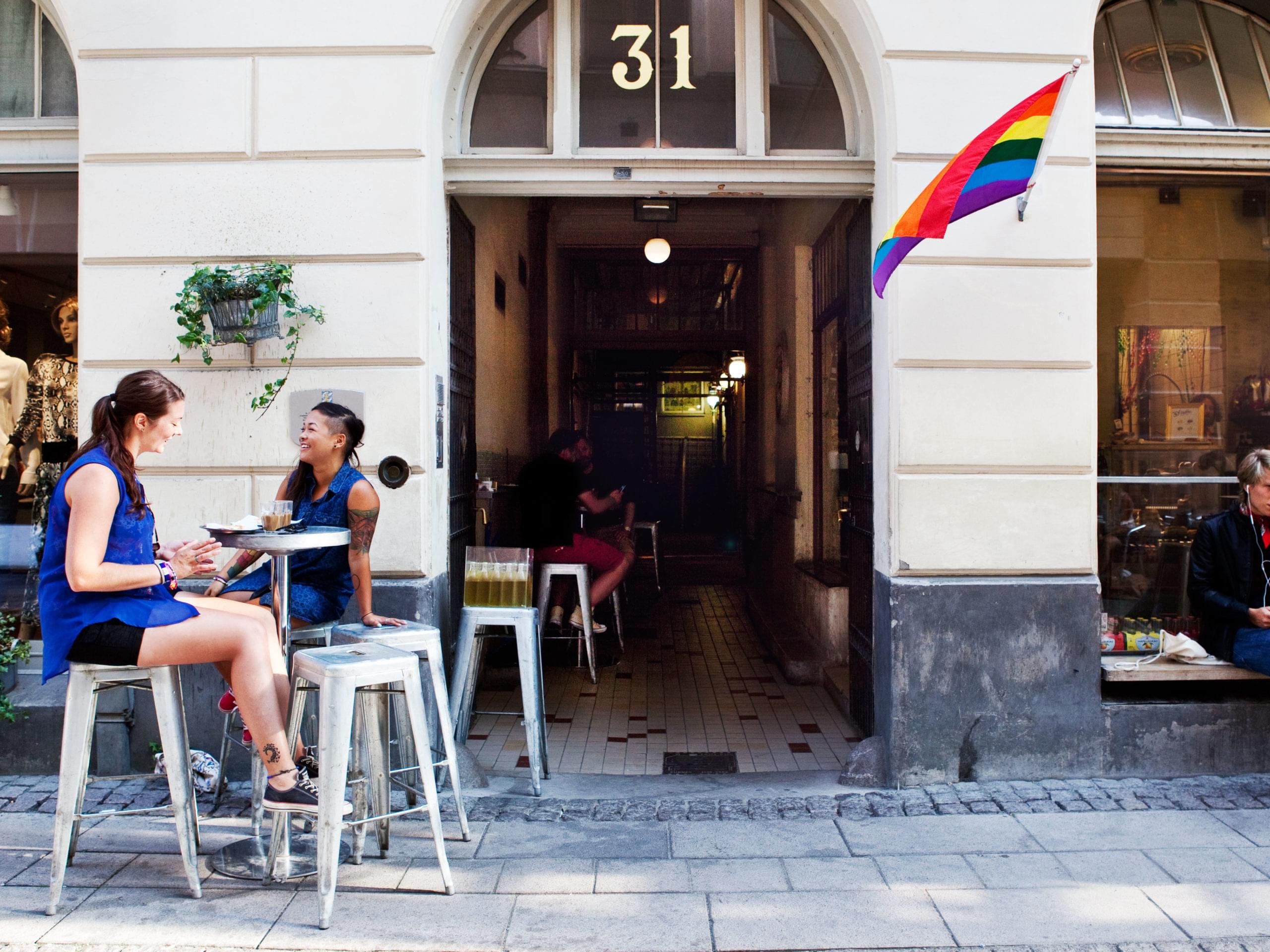 The story about Johan Falk is perhaps the most obvious example of Gothenburg in the movies. In the 20 films about the fictional police officer, you can see the characters chasing each other through the street Victoriapassagen, fire guns in the shopping mall Nordstan and hang out at the bar Notch on Victoriagatan 3. Catch a tram across the river to the island Hisingen and you’ll find the hill Ramberget, where Johan Falk meets with infiltrator Frank Wagner to exchange information. The view over the river Göta älv is spectacular and definitely worth the climb. 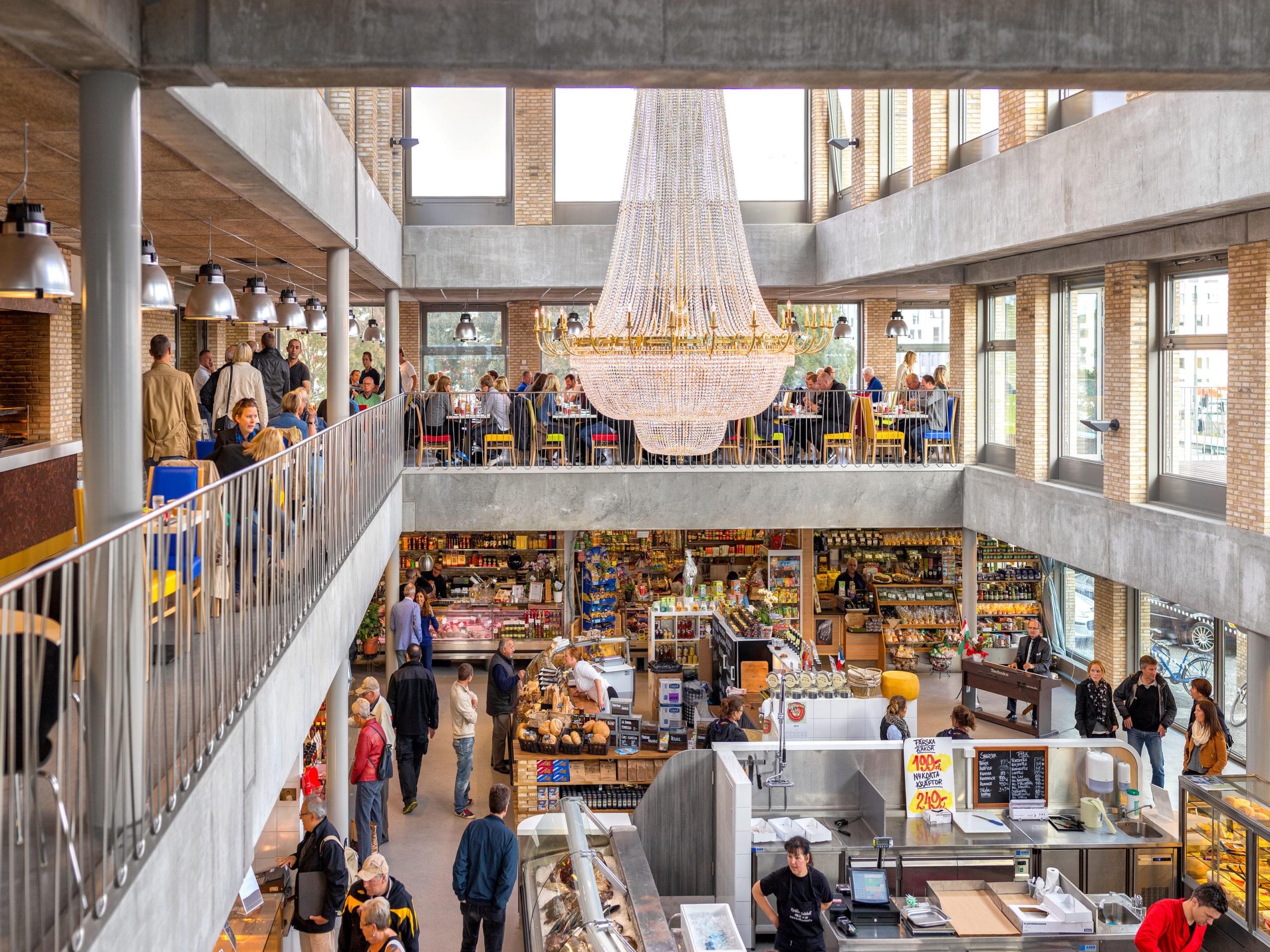 More and more people are discovering the neighbourhood around Kvillebäcken in Hisingen, where genuine food from Peru, the Balkans and the Middle East is mixed with charming vintage shops and cosy cafés. In ‘Kville’ you will find a bohemic atmosphere – like in Berlin’s Neukölln or New York’s Williamsburg – and the tram journey here, with a dazzling view from the bridge Göta älvbron, is an attraction in itself.

One of Gothenburg’s most famous artist of all times, Håkan Hellström, got his own film a few years ago in Känn ingen sorg (2013), based on the star’s life and songs. Among the many typical Gothenburg locations in the film you’ll find the house Dicksonska palatset, Stora Teatern, the street Andra Långgatan and the bar Café Publik. The church S:ta Birgittas kapell in the cultural reserve Klippan, an area with many historical buildings by the river Göta älv, is also an important location. But don’t worry, we won’t spoil the film for you by explaining in what way …