What’s on in January in Gothenburg?

The first month of 2023 offers world-class film, music and sports! In addition, we list concerts, exhibitions and performances that you don’t want to miss. This is what happens in Gothenburg in January.

January 11–22, the Men’s Handball World Championship 2023 will be played in Gothenburg. The Scandinavium arena will be hosting Sweden’s group and main round, with matches on January 12-22 in Gothenburg. A world championship on home soil creates magical and unforgettable moments for both the players and the audience. Secure your spot in the stands and get the chance to experience world class handball. Read more about the various matches of the group stage here:

After two pandemic years in which the Göteborg film festival had to switch to digital home screenings of its program, it is now finally time for the audience to settle down in the darkness of the movie theatre and experience film at its best! This year’s theme is “Homecoming” and the full program will be released on January 10, so buckle up to book in all the awaited premieres, indie gems, exciting seminars and parties. The festival opens with a grand opening party on January 27 at Trädgår’n with, among others, Swedish artists Titiyo and Familjen on stage.

The film festival spreads out over the city’s cinemas, but has its epicenter around the cultural hub at the square Järntorget with the theatre Folkteatern and bar Folk, the live music scene Pustervik and the indie cinema Hagabion with the bar Kino. Read our guide to where to go in between movies and parties! 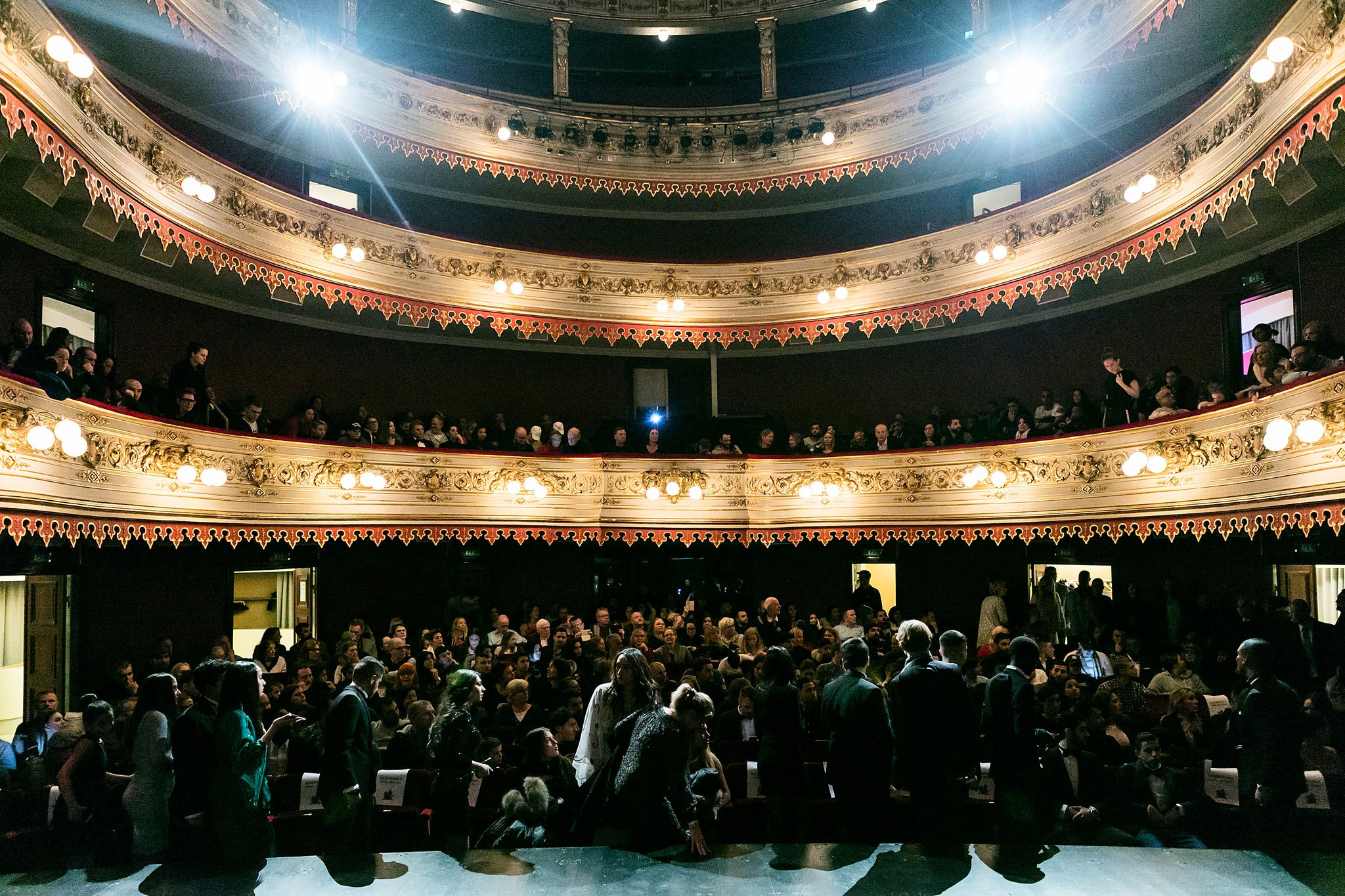 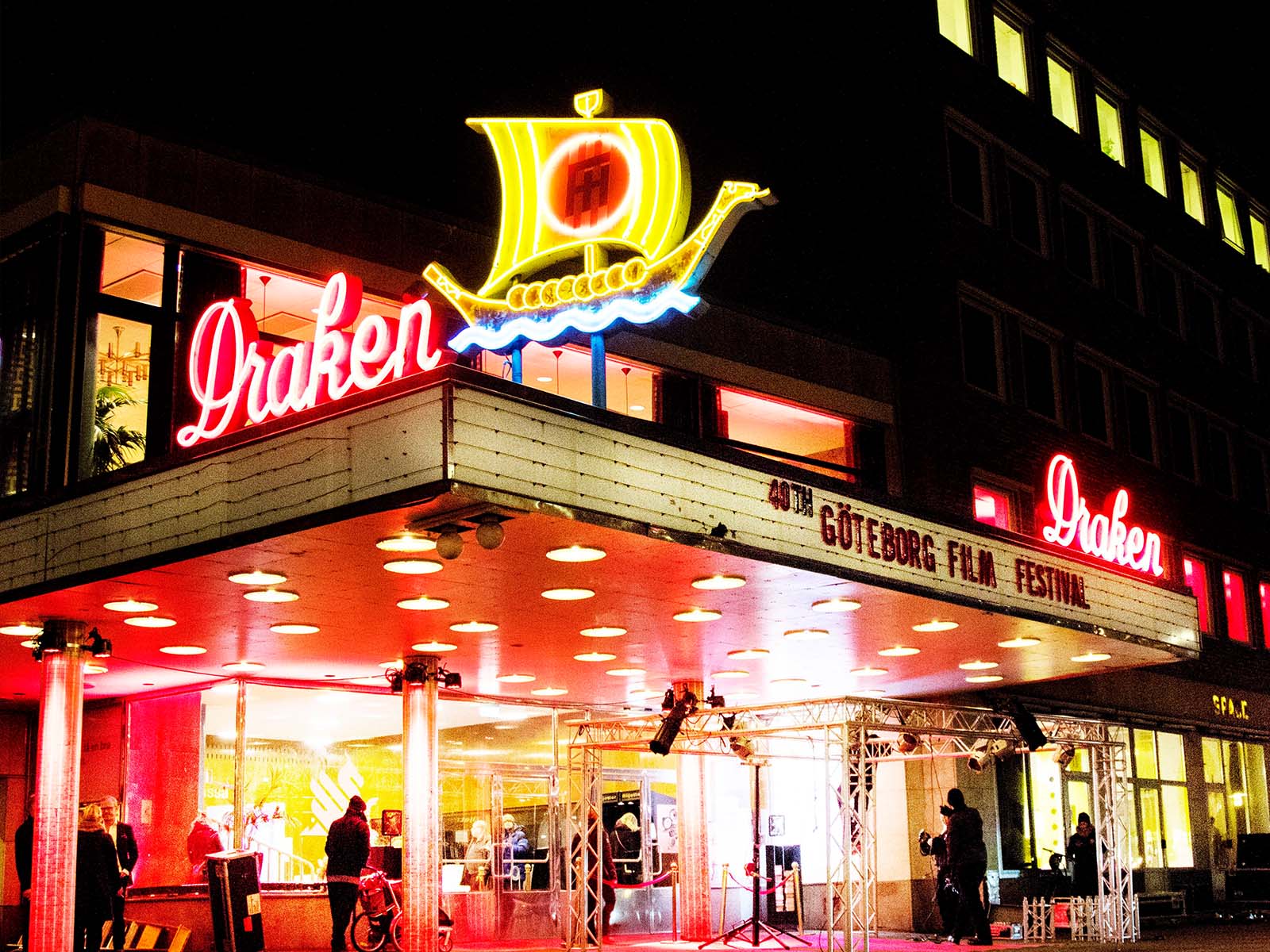 What happens during Göteborg Film Festival? How do I find my way to Järntorget? And where can I find cafés, restaurants, and shops nearby? Here you will find your guide to the most film-dense week of the year.

Thomas Stenström, Zara Larsson, Hooja and Cleo are just some of the Swedish artists you can see at the live music gala P3 Guld on January 27! The gala, which this year is back at the Partille arena, will be a spectacular music party filled with live performances and award ceremonies, which both sums up the music year 2022 and looks ahead into the new year. You can easily get to the gala with the free buses from central Gothenburg that are included in the P3 Guld ticket. And come in time not to miss the pre-party with live music, DJs, red carpet, styling, game corner and more!

Exhibitions in Gothenburg you don’t want to miss

Lap-See Lam is one of Sweden’s most recognized artists. Based on her own background, the relations between China and Europe and an exploration of design history, she creates a unique dreamy narrative. Her solo-exhibition Raining Dragon Scales is shown at the Röhsska Museum of Design and Crafts until March 26, 2023.

2023 is the year of Gothenburg’s 400th anniversary celebration! 400 years of history will be celebrated in a grand way throughout the summer. To learn more about what has happened in Gothenburg since its birth in 1621, you should go to the Museum of Gothenburg, which shows four exhibitions about Gothenburg’s history.

The outdoor exhibition To be seen is also part of the anniversary celebration. In 2022, “Health” was a main theme, which among other things resulted in this art exhibition with the theme of mental illness and creative creation. Don’t miss it outside the theatre Stora teatern where it’s on display until January 31.

Albert Edelfelt – Modern artist life in fin-de-siècle EuropeAlbert Edelfeldt is one of the most popular artists in Finnish art history with his large-scale historcal paintings, his naturalistic open-air studies and popular portrait commissions. The exhibition at the Gothenburg Museum of Art shows works from the museum’s own collection together with around 80 other works, until March 12, 2023. 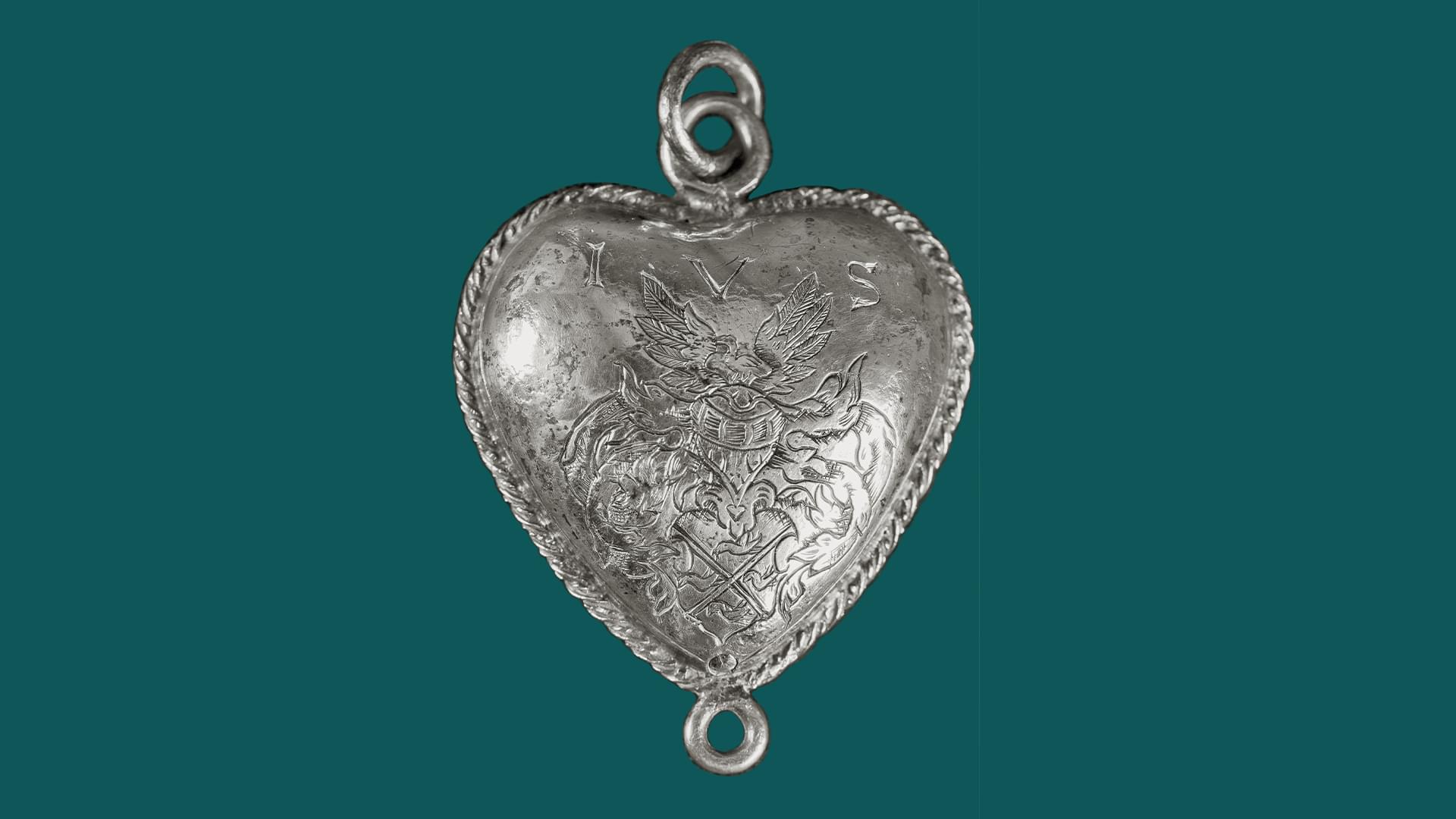 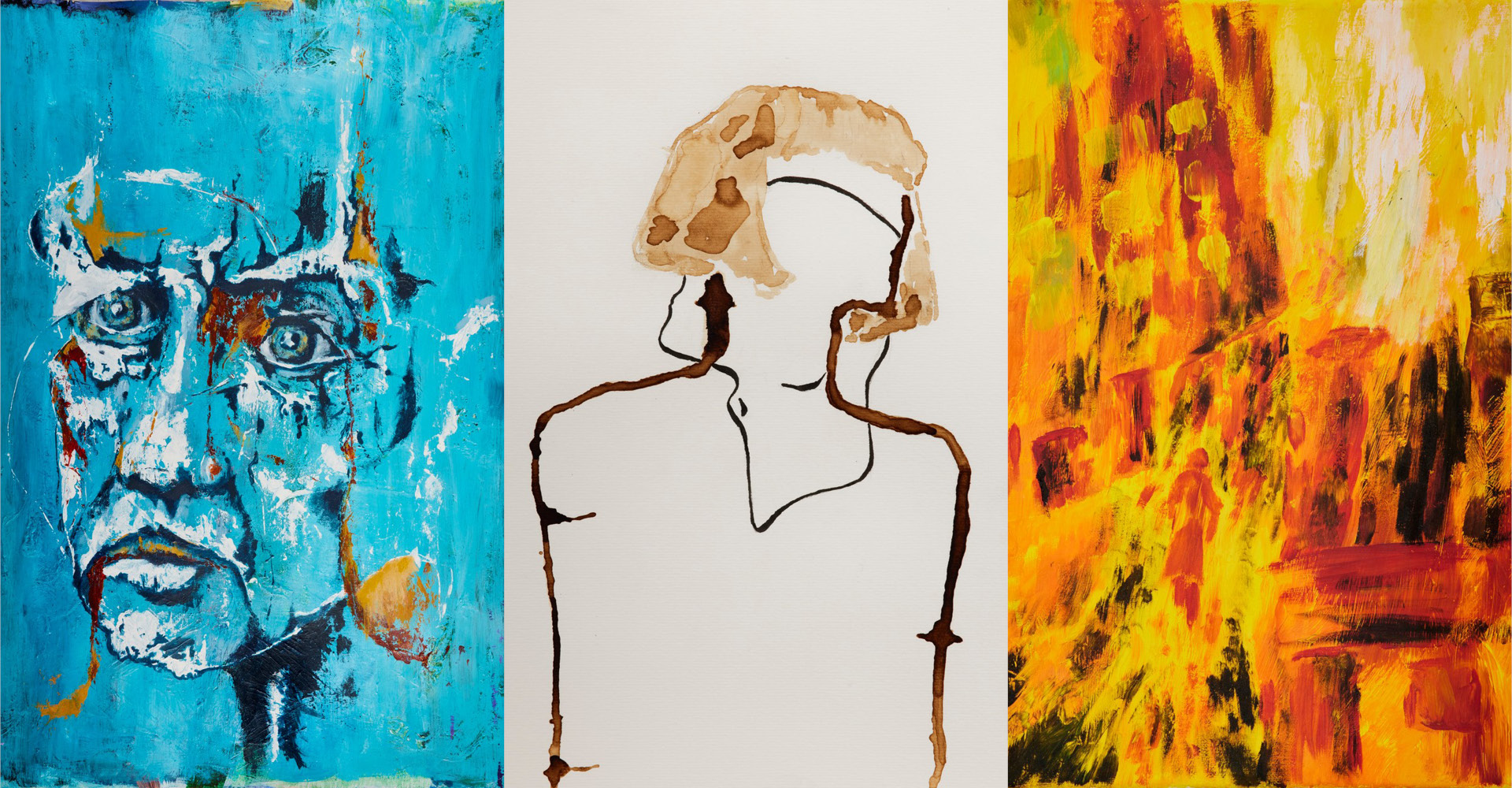 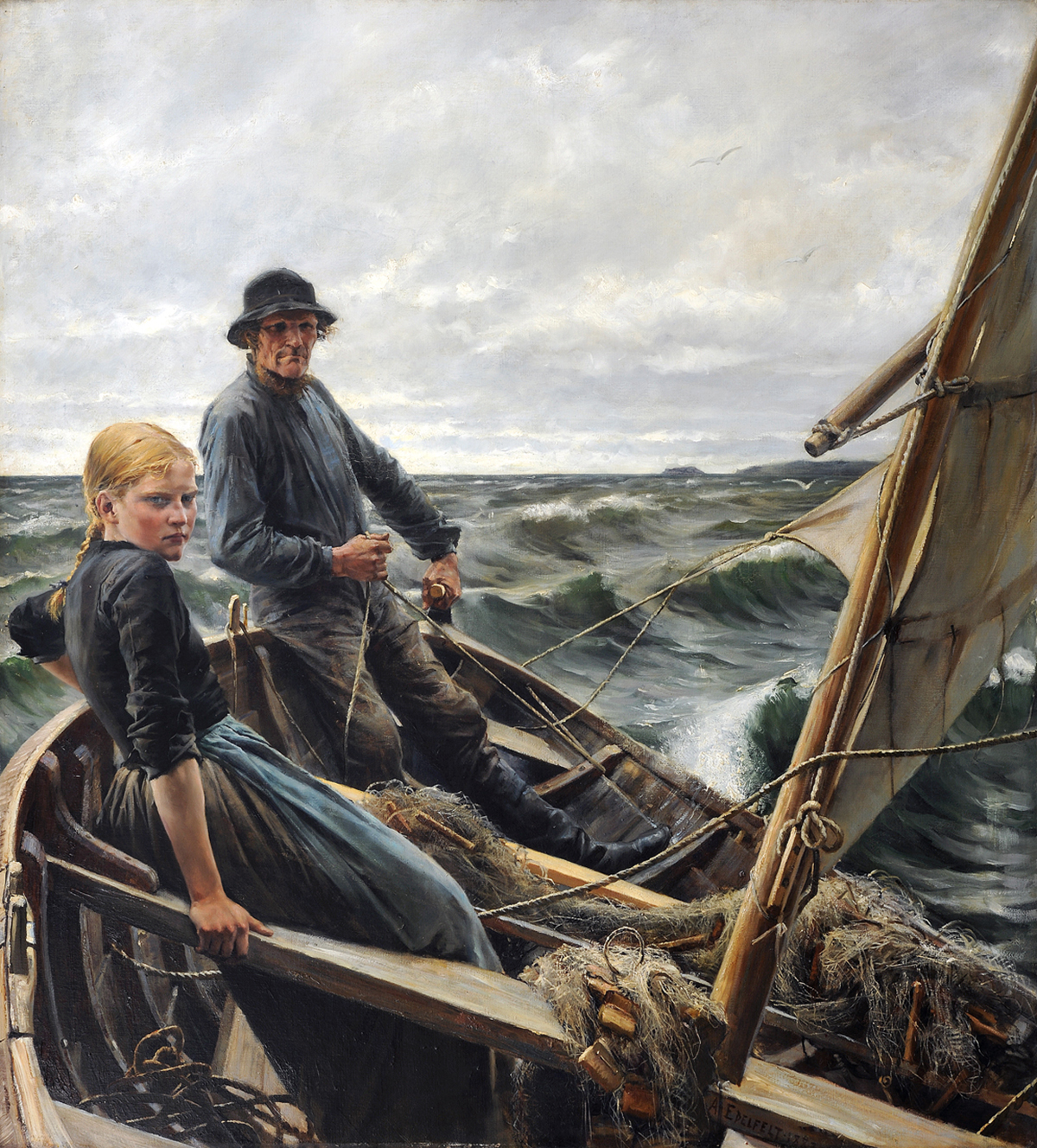 Visit Gothenburg with children this summer