The racquet sport padel has become extremely popular in recent years, and courts have been popping up all over Gothenburg. Here’s a list of some of the many padel courts in town.

Gothia Towers is not only a world class hotel but also home to Gothenburg’s newest padel court. You’ll be playing on a World Padel Tour (WPT) court, and when you’ve defeated your opponents you can sit down and relax in the lounge next to the court. Read more on Gothia Towers’ website. 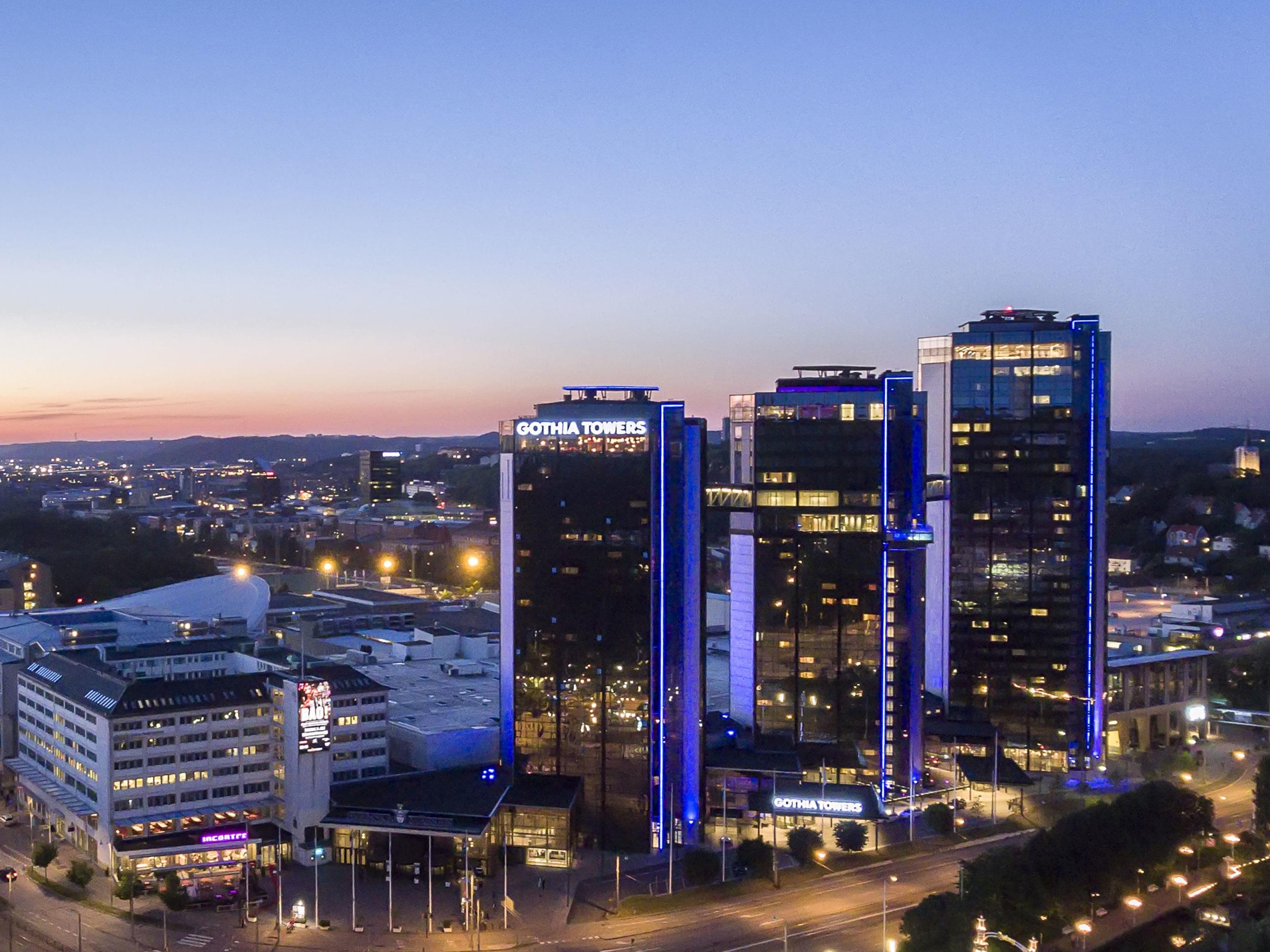 PDL is the leading padel brand in Sweden in Gothenburg they offer two padel centres, one in Gamlestaden and one in Mölnlycke. They’ll soon add a third with 17 new courts in Sisjön. Read more and book at the PDL Center website.

Play padel just minutes from the central station! Cross the bridge Götaälvbron and you’ll be at Padel Arena Frihamnen in no time, with five great padel courts to choose from. Read more and book your court here.

Gothenburg’s famous tennis club GLTK is based in near scenic nature reserve Delsjön. Here you have four padel courts to choose from, and the club offers coaching and lessons as well. Find out more at the GLTK website.

The spa and hotel breakfast at Sankt Jörgen is great, but they also offer a wide range of fitness activities, including classes, golf and outdoor padel! The two cours are located just 50 meters from Sankt Jörgen Sport Club.

A guide to the UEFA Women’s Champions League Final

Horse riding in the Gothenburg region