Walpurgis night or Valborg, on April 30, marks the beginning of spring in Sweden. This night, people gather around bonfires traditionally believed to ward off evil spirits, and salute the new season with joyful singing. This year though, celebrations will be different.

A night of song and fire

The songs are an essential part of the Swedish Valborg celebrations, and some of the most famous ones include Längtan till landet (Vintern rasat), Vårsång (Glad såsom fågeln) and Sköna maj, välkommen. With lyrics welcoming the spring and the much-needed light after a long winter, they are usually performed by choirs around a bonfire.

In 2020, Swedish Radio offered a digital Walpurgis choir, that you can listen to here to get a sense of the Walpurgis songs.

If you want to celebrate Walpurgis in Gothenburg, there are several options available. Join in and sing together with choirs and singers at Näckrosdammen behind the square Götaplatsen at 4 pm, or if you just want to listen you are welcome to do that.

At the City theatre of Gothenburg you can listen to traditional Walpurgis songs performed by the choir Akademiska kören at 2.45 pm during their “Lunch theatre”-event.

Slottsskogen city park is the place to go for the main Walpurgis fire, which will start at 9 pm. The choir Akademiska kören will perform and welcome spring through song. The park is also home to the Gothenburg Natural History Museum, where every Walpurgis, the jaw of the museum whale is hinged open. Malmska valen is a blue whale that beached on the cliffs of Askim some 150 years ago.

Nääs Slott is a beautiful manor house located just outside the city centre, and they celebrate Walpurgis with a fire and traditional songs.

At the city square Gustav Adolfs Torg, you will be able to enjoy traditional walpurgis songs and watch students put on their graduation hats at 12 pm. 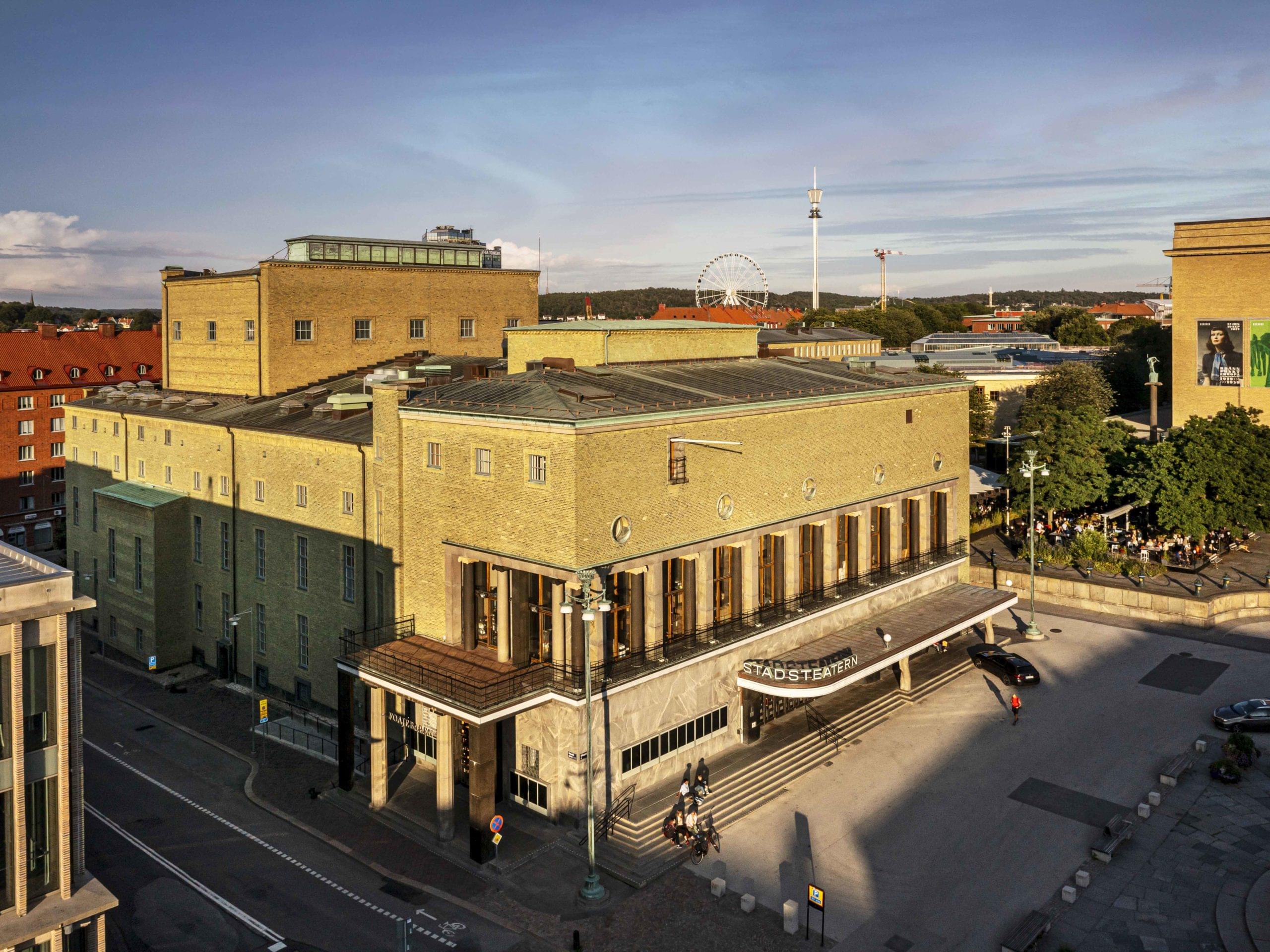 Valborg is an important part of student life in Sweden, where it marks the approaching end of the academic year. In Gothenburg, students from various associations gather in the park Trädgårdsföreningen where they listen to live music and put on their hats together. Celebrations begin at 2 pm.

There is also a large caravan called Cortègen that makes its way through the city every Walpurgis night since 1909. The carriages feature self-made vehicles and other entertaining constructions with shows performed on top of the trucks. Every year, hundreds of thousands of locals gather in the city centre to watch the parade.

Flowers for a cause

Wondering why everyone suddenly has a little paper flower on their coat? Majblomman, the Mayflower, is a charity tradition dating back to 1907 that was founded in Gothenburg by a woman named Beda Hallberg. Originally collecting money for people suffering of tuberculosis, the Mayflower organisation now focusses on fighting child poverty.

The flowers are sold by school children and various associations from mid-April and come in a new colour every year. Look around and you’ll see plenty of them by the Walpurgis bonfire!

Outdoor bars and restaurants in Gothenburg