How it all started

Brewing, and drinking beer, is not a new thing in Gothenburg. Ever since the city was founded in 1621, there have been breweries around. For example, one of the original Gothenburg brewers, a German called Johan Casparsson Poppelman, started his brewery in 1649. The company remained in the family for seven generations until it closed in 1835. In 2012, a descendant to Poppelman co-founded Poppels. Another important person was the Scottish nobleman George Carnegie who fled Scotland for Gothenburg after a failed uprising in 1745. During his time in Sweden, Carnegie started a firm, which would eventually include a brewery that at its peak would produce millions of litres of porter a year. According to Nya Carnegiebryggeriet (the New Carnegie Brewery) which is now located in Stockholm, Carnegie Porter is the oldest Swedish brand still in use.

One important explanation to the success of Gothenburg breweries was the booming export market which came with the rapidly growing globalization during the 18th century. In Gothenburg, the Swedish East India Company had a tremendous importance to the economy and lots of goods were shipped to and from the far east. Beer was no exception.

The East India Company closed in 1813, but Gothenburg kept on brewing. The 20th century bore a heavy scent of malt and here and there, you can still see the large and impressive brick buildings that once housed large beer manufacturers like Pripps and Lyckholms.

Around year 2000, Gothenburg’s beer scene experienced a down period and the largest brewery, Pripps, which had also bought up many of its competitors was taken over by Carlsberg and closed. Many Gothenburg beer lovers, many of whom extremely dedicated to their local drink were devastated. What were they to do? Were they destined to drink Danish for the remaining years of their lives? For a decade or so, things didn’t look too good. But then came the craft beer trend. Suddenly it seemed like anyone could become a brewer. And they did.

In 2005, one of Gothenburg’s first and most successful micro-breweries, Dugges, opened south of Gothenburg. In just four years their production grew by 500 percent. And their success was not unique. According to The Swedish Brewers Association the number of breweries in Sweden sky rocketed from 30 to 300 between 2007 and 2017.

The craft beer wave may have started in the US but the Swedes have certainly taken the micro-breweries to their hearts and Gothenburg is leading the trend. Here, one in ten bottles of beers sold is a craft beer. Also, the Gothenburg breweries are doing very well in the international competition. In 2017, three Gothenburg India Pale Ales made Ratebeers’ list of the world’s 50 best new beers. Considering that there were 60 000 new beers running for the prize this must be considered quite an achievement. Two of the beers came from Stigberget (Stigbergets Amazing Haze and Stigbergets Gbg Beer Week 2016) and one from O/O Brewing (Narangi).

When in Gothenburg you should definitely take the time to sample some of the local brews. In this guide you will find a number of bars where you can drink local. Also, many of the breweries accept visits and offer samplings.

Some of Gothenburgs many great breweries 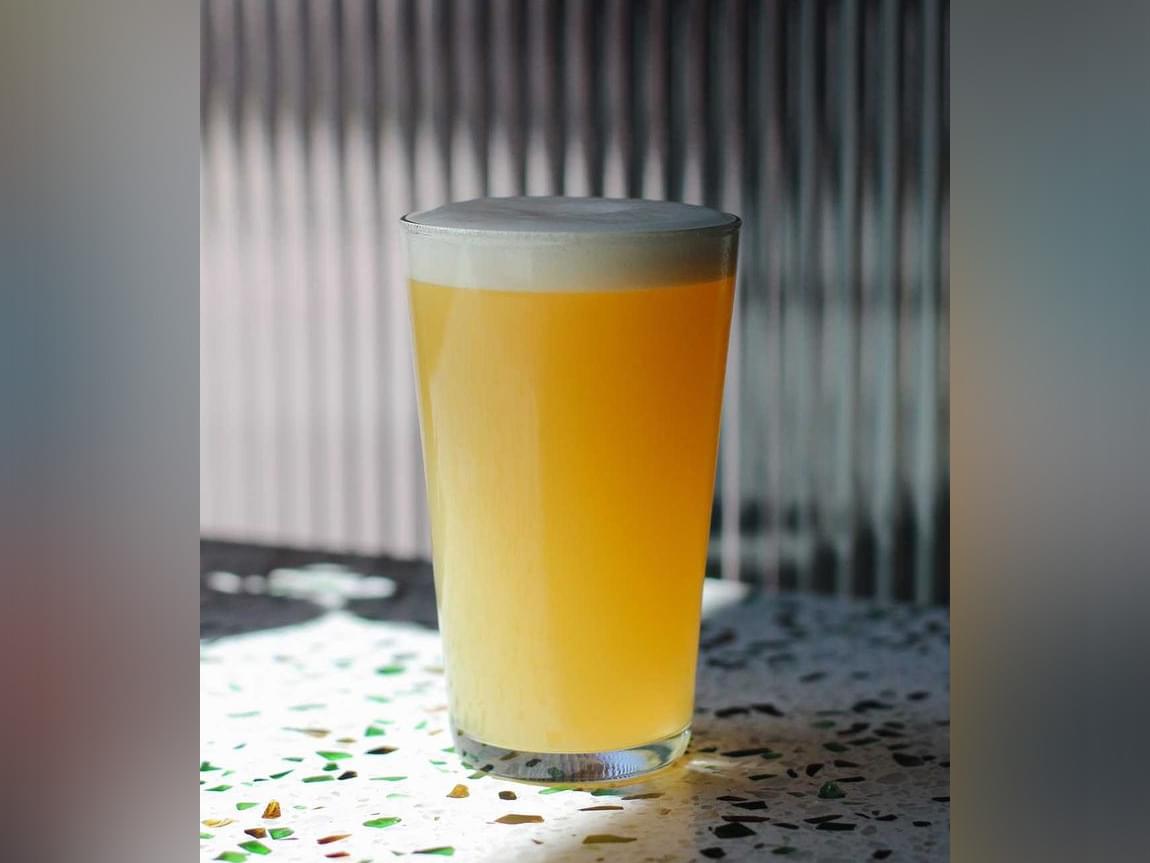 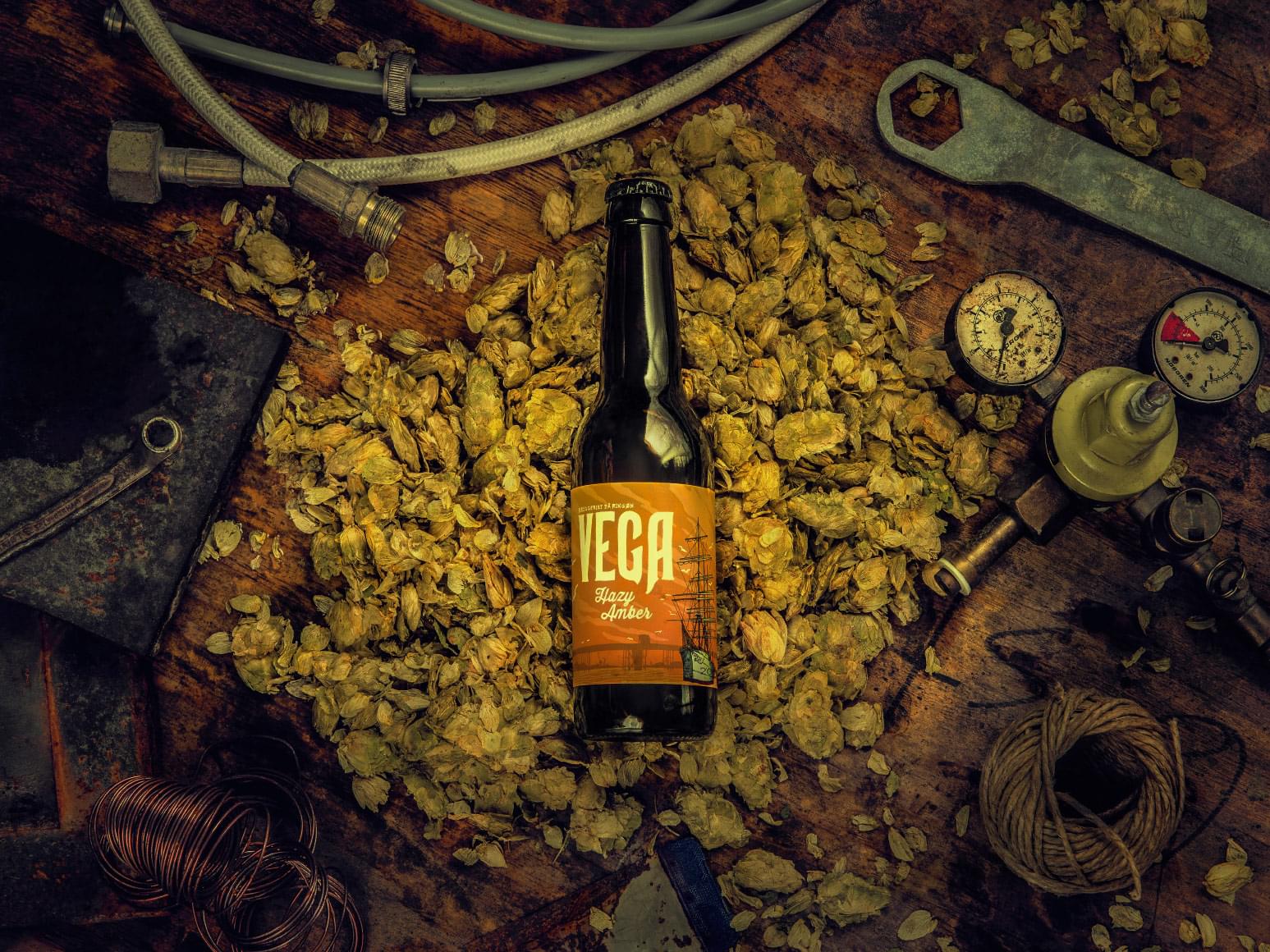 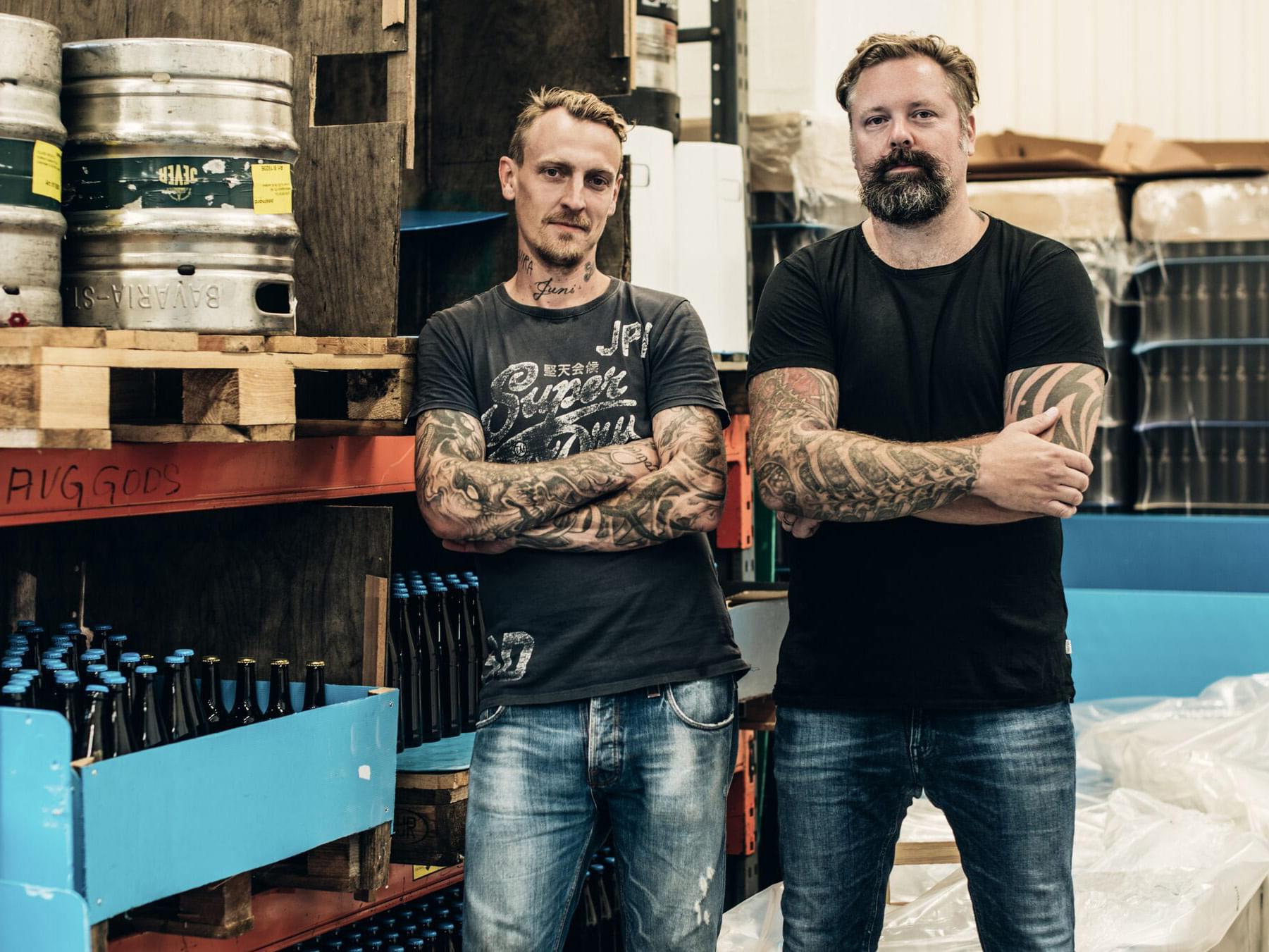 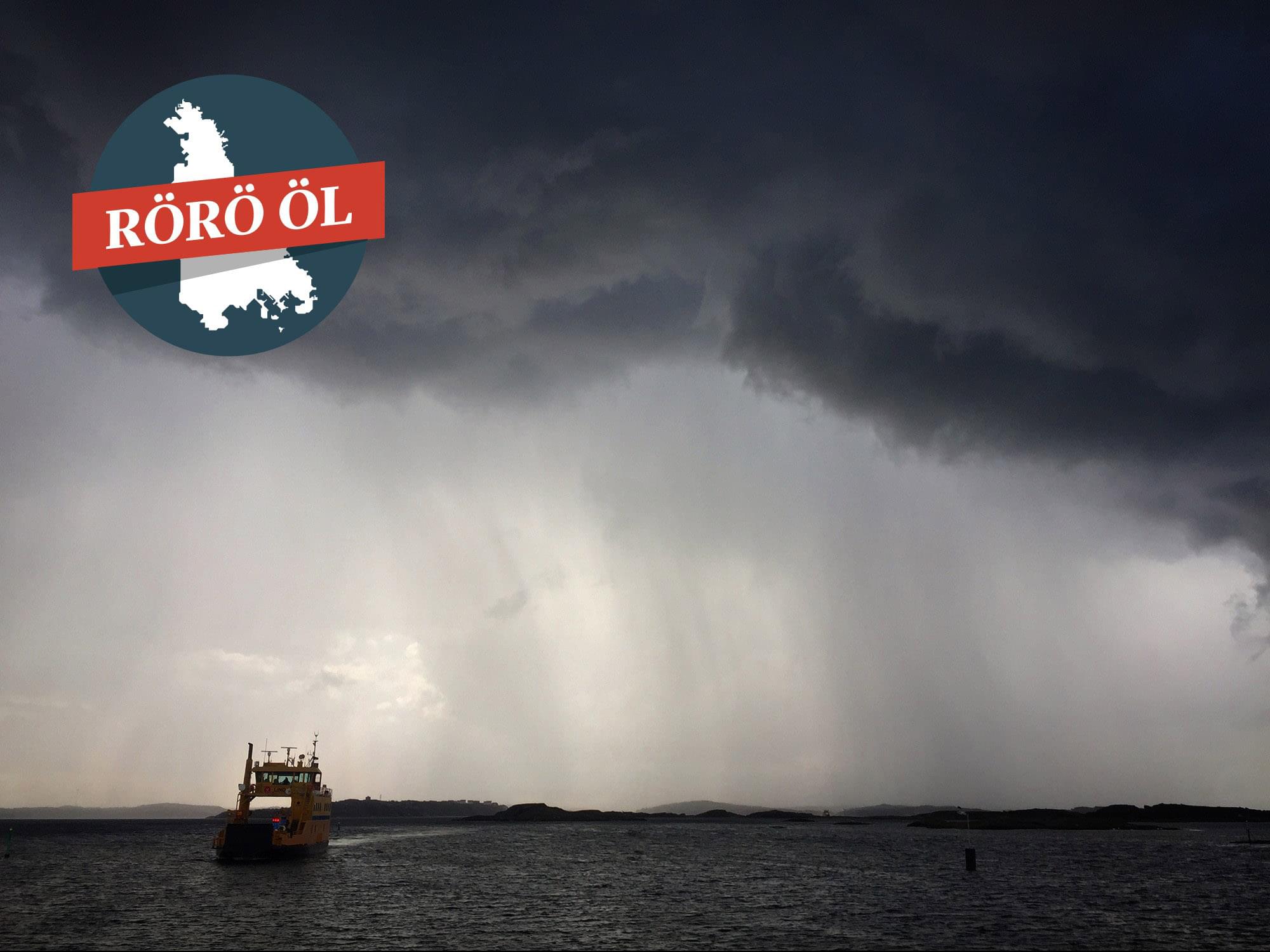 Gothenburg in the media